Hood Rats - Do Not Resuscitate 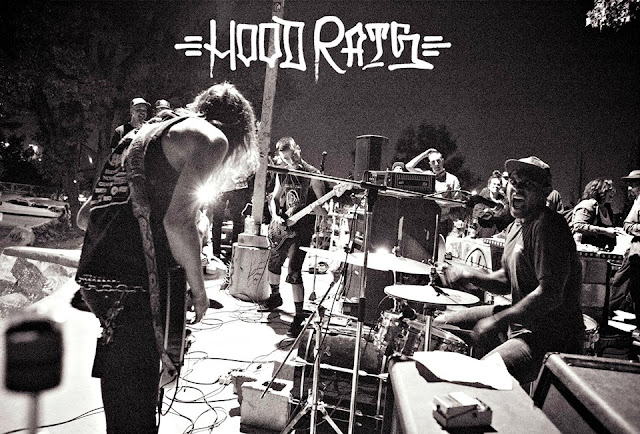 I wrote a little about Montreal hardcore garage punkers Hood Rats last year when I posted a song from their excellent Trash Party album (https://justsomepunksongs.blogspot.com/2018/05/hood-rats-hostile-takeover.html). A blast of a record, if you missed it you should go check it out   https://hoodrats.bandcamp.com/album/trash-party

They return to Just Some Punk Songs today as they're previewing a track from their next album. Unsurprisingly it's a rifftastic slice of trashy garage punk that'll go down a storm both in a live setting or blasting out of your headphones. Last time around I said Trash Party would leave you panting, sweaty and baying for more and it seems a certainty the new album will have the same effect. Another release to eagerly look forward to in another great year for punk music.

The song's called Do Not Resuscitate...