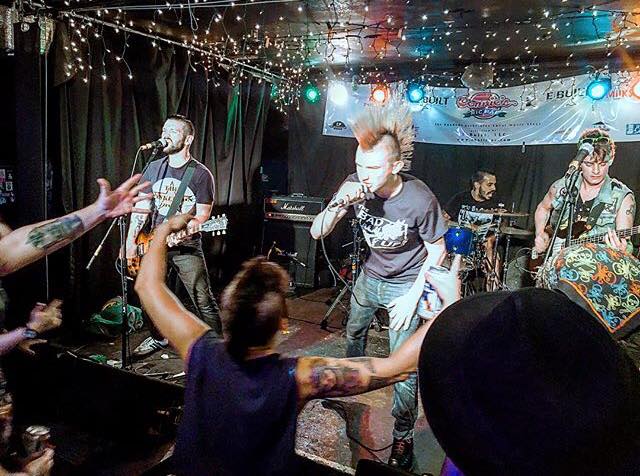 Short and sweet today, a song I've been meaning to get round to for a while now, it's by Philadelphia hardcore punk band Stolen Wheelchairs and it's taken from the wryly titled ep Out Of Steps. The band were spawned from the simple belief that wheelchairs should be free for all people. They're the "Robin-Hoods of Healthcare" and although they may not be a major threat, musically they pack a mighty punch. The ep came out in March and it's available on impressive looking coloured vinyl, cd and digitally :  https://stolenwheelchairs.bandcamp.com/album/out-of-steps 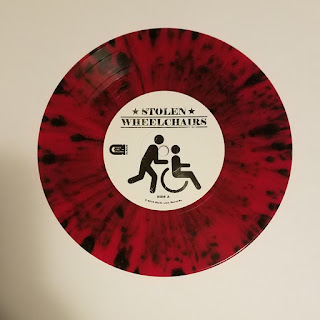 Originally the brainchild of 16 year old Osc4r Capps, they're now an energetic 4 piece, caffeine fuelled and in your face. The songs are very impressive for a debut. Definitely a band to watch out for :  https://www.facebook.com/StolenWheelchairs/

This is the pick of the bunch. It's a blistering speedball of a song, it's called Breaking Down...