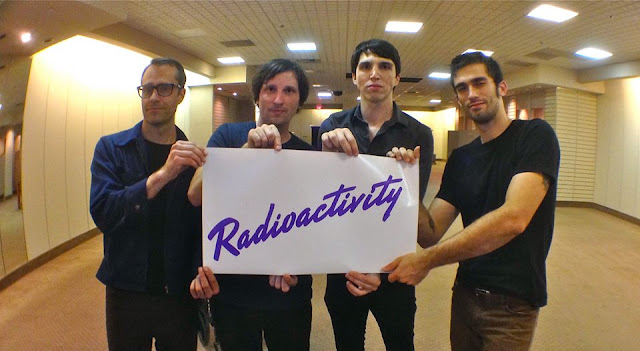 As the first entry in this blog seems to have worked, i'll try another, just so the oblivians aren't the only 2013 post.

what sort of stuff will appear here? probably just stuff that i stumble across that i think sounds great and deserves a wider audience (though as hardly anyone will read this blog then i'm wasting my time, but as long as i'm having fun who the hell cares).

i love the clash, buzzcocks, ramones, and all your other favourite old punk bands but you all know about them so they will be pretty much absent from here. instead, lets find some new (and obscure not so new) stuff together.

have a happy new year (not that there's anyone here yet to accept my good wishes) and fingers crossed more great music will appear throughout 2014.

enough chat, here's another song, from my favourite album of 2013


Posted by mickfletcher at 10:36 No comments:

THE OBLIVIANS - I'll Be Gone 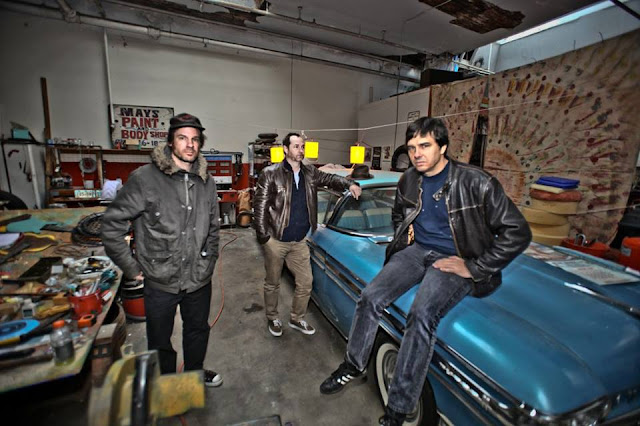 after posting punk songs on a football website for the last 7 or so years i accidentally clicked a link that said create a blog. the sensible thing to do would have been either ignore the link or read up on how to create a decent blog. i chose option 3....plough on cluelessly.

so this could be a one off post or the start of something that virtually no one will see but might keep me amused.

without further ado, and providing i can actually manage to add a video, here's some music....

THE OBLIVIANS - i'll be gone, a song about how, rather than "live fast, die young", maybe you should enjoy rocking into old age


Posted by mickfletcher at 09:52 No comments: