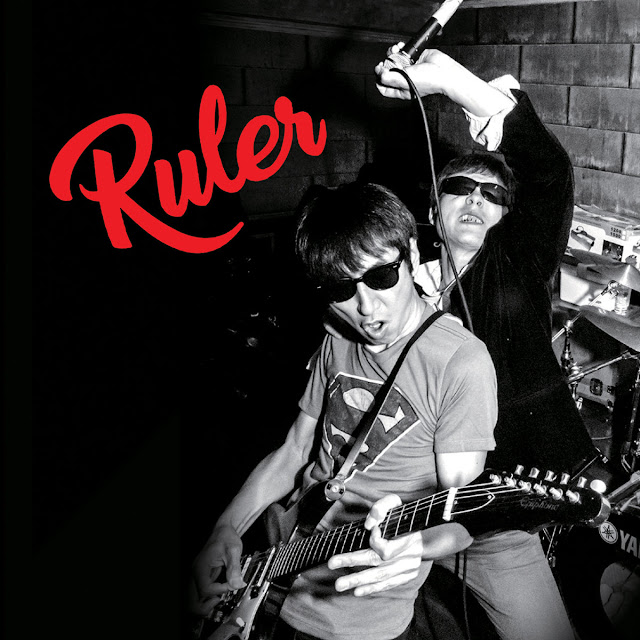 Earlier this year they released their debut single on Secret Mission Records and like the Boys Order song I posted a couple of weeks ago from the same label it's hellishly impressive. If you haven't yet checked it out then do so immediately....  https://secretmissionrecords.bandcamp.com/album/ruler-7

The single features 2 tracks, Tiger on one side and the song that you'll find below on the flip. Both well worth your time but this one is my favourite. I played it on last week's Just Some Punk Songs show and the chatroom folk were well and truly wowed. Primitive, timeless and a rallying call for those of us who like our music to be loud and exciting, this is Gimme Some Noise. It should go without saying but play loud!