Lame Shot! - Kings Of The Olympics 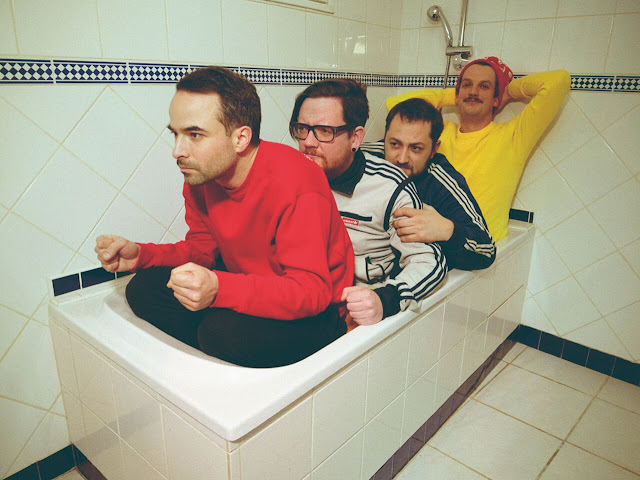 They released their debut album, Nice Try!, way back in 2012 (name your price : https://lameshot.bandcamp.com/album/nice-try) but they've now got round to the follow up. It's titled Try Again and you can get it from Monster Zero (Guerilla Asso, France & Lost Dog Records, Italy).

Billed as being for fans of the likes of Nerf Herder, Masked Intruder, The Copyrights etc, I always approach this kind of pop punk with a certain amount of trepidation as it's a genre that's very easy to do badly. No problems on that score with Lame Shot! though, they're catchy & fun without being too sickly sweet. Give them a go.

This is Kings Of The Olympics....