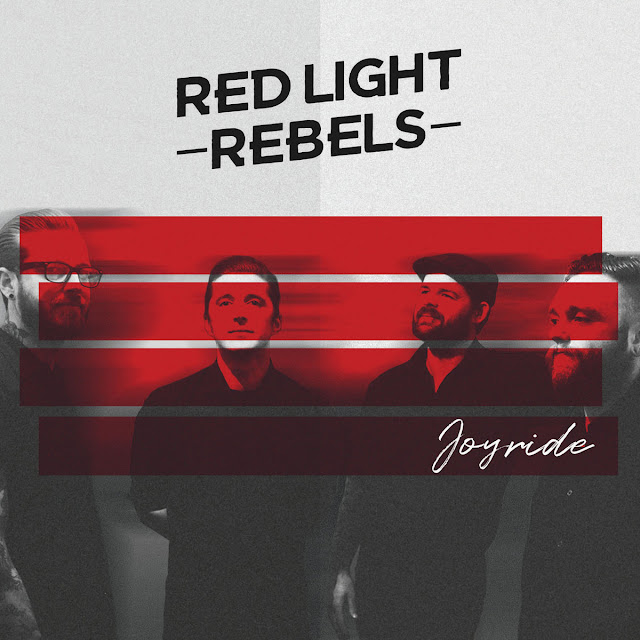 Red Light Rebels made it into the Just Some Punk Songs end of year chart for 2016 with a song from their Another Round ep (this was the track that made the cut  http://justsomepunksongs.blogspot.co.uk/2016/05/red-light-rebels-kryptonite.html). Little wonder then that the release of a debut album, Joyride, should generate plenty of excitement round these parts. You can check it out, along with their previous eps, here :  https://redlightrebelsx.bandcamp.com

Below you'll see the video for the album's opening track. It features a guest appearence from Rob Crebbin of fellow Cheltenham band 4ft Fingers and is called Barrel Of A Gun.....