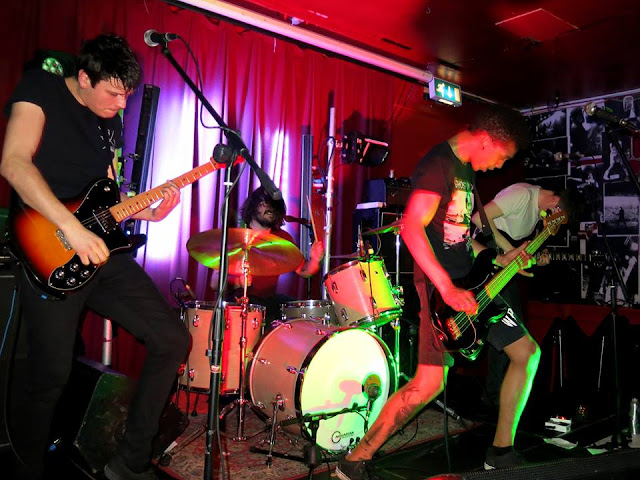 
Heavy Heart are a 4 piece punk band from Nantes in France who formed in the summer of 2015. Their first ep was called Discoveries but it was only at the beginning of this year and the release of their debut album Distance that I came across them. The vinyl version of album soon sold out and it proved so popular that it's the first Brassneck Records release to receive a repress (500 copies on smokey clear vinyl are out now). You can find more details along with the usual Brassneck name your price digital download here :   https://brassneckrecords.bandcamp.com/album/heavy-heart-distance

The band features Moreno, Louis, Antoine and Lylian and they play the kind of anthemic dual vocalled gruff  punk rock that has seen them compared to the likes of Iron Chic, Banner Pilot etc.... 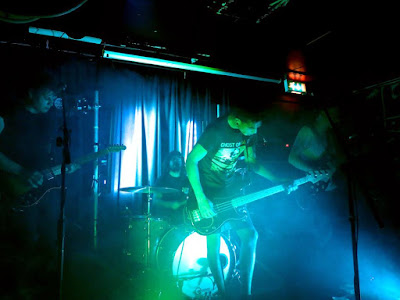 Picking a highlight isn't an easy job as all the songs merit consideration but as I have to highlight one, this is called Poison.....