Dirt Royal - Waiting For The Radio 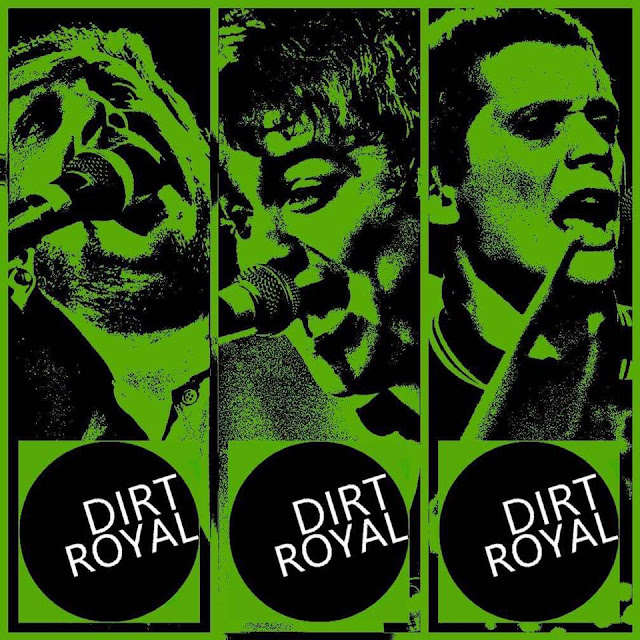 Dirt Royal are a trio from Brighton who formed in 2013 and who have a happy knack of writing tunes catchy enough to attract the attention of Radio 6, Rolling Stone Magazine, BBC Introducing and even legendary Clash guitarist Mick Jones who described them as "Brilliant." None other than Jimmy Pursey compares them with The Kinks and I think that's a damn good summing up of their sound which combines elements of punk, new wave and mod and which would have seen them bothering the upper reaches of the chart a couple of decades ago.

They released their debut album, This Is Now, in 2014 on Time For Action Records (Time For Action being another good indication of their sound for those of you that can remember the 1979 Secret Affair classic). They've also had great reviews for the Dr Weekend single. Successful tours around the Uk (including the Rebellion Festival) and overseas (especially in Germany) have built up an impressive fanbase and the band are bound to go from strength to strength with the release of recent single Waiting For The Radio. 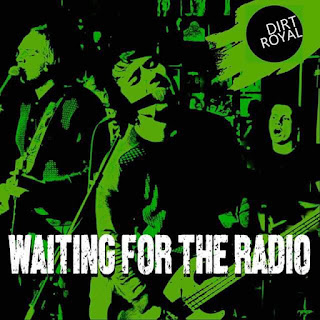 The line up of the band is Charlie Russell (vocals/bass), Leon Fenton (vocals/guitar) and Loz Hood (drums). They've been busy touring in support of the single and you can find more details either on Facebook or here :  http://www.dirtroyal.co.uk/

This is Waiting For The Radio.....