Knock Off - Fingers to the Bone 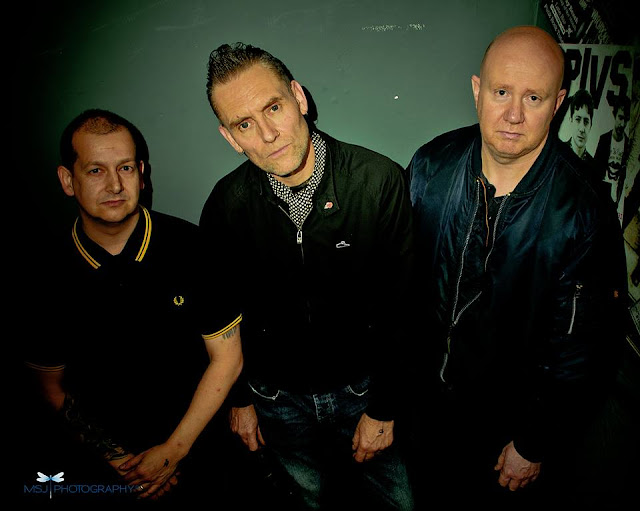 Forming in 2013, Knock Off are a trio from Watford with a love of classic  punk, streetpunk and oi as well as football and beer. They're influenced by the likes of The Partisans, The Business, GBH, UK Subs etc and mainly write about their disillusionment with how the country is run but they also aren't averse to covering such topics as love and football.

They released their debut album, Same Shit Different Day in 2014 and followed it up earlier this year with This Is Who We Are. This Is What We Do. They also put out an ep (Forever Angry) and a recent single called Football Beer And Punk Rock. You can check out the albums here : https://knockoff.bandcamp.com/

Signed to the excellent Randale Records, they're following up a successful appearance at the Rebellion Festival with a host of gigs, including the current German tour. This is a band who's star is in the ascendancy so make sure you check them out.

From the latest album, this is an anthemic song about having to work your fingers to the bone and still struggling to make ends meet whilst others sit around at home all day........