The Palatines - Never Made It 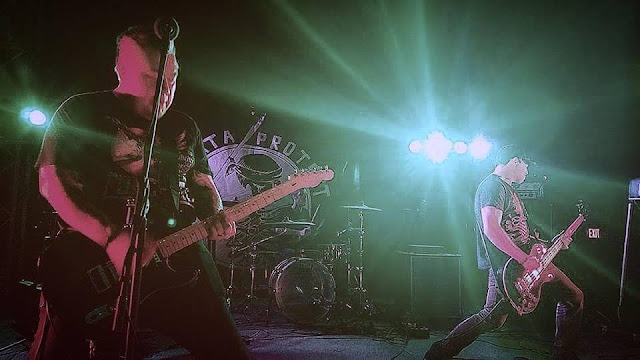 The Palatines are a new to me band who hail from McAllen, the twenty-first most populous city in Texas and the largest city in Hidalgo County. They're a 3 piece featuring Javier (guitar/vocals), Richard Baseborn (bass) and Jeff Antons (drums).

Aside from that I know nothing about them so I better fill in the rest of this intro with a few words on their new ep. It's called Never Made It, it was released on the 31st August and it features 4 very decent upbeat songs that have a Ramones influence but aren't enslaved to just repeating what's already been done many times before. You can snap it up and share it around name your price : http://thepalatines.bandcamp.com/album/never-made-it

Pick of the bunch? I'm going with the title track as the lyrics are cool and there's a nifty little guitar break in there. This is Never Made It.....

Email ThisBlogThis!Share to TwitterShare to FacebookShare to Pinterest
Labels: 2016, punk, The Palatines