Sunny On The Causeway - You're My Number One (Lindsay Lohan) 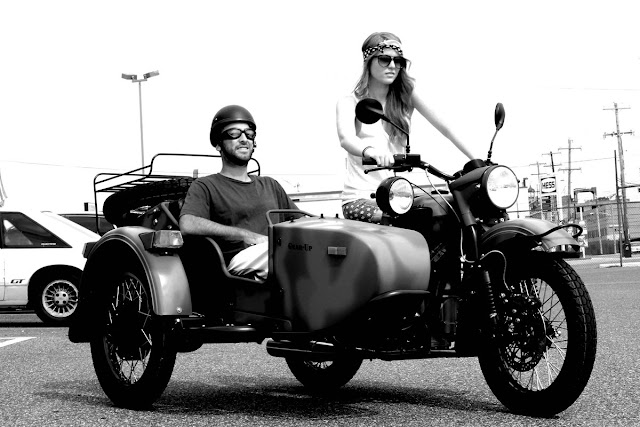 Sunny On The Causeway are from Brooklyn (if you believe Dying Scene) or Pennsylvania (if you believe Bandcamp) and are a pop punk band who feature past member(s) of a band called Lifeboat VB.  They've a bunch of releases over on Bandcamp including the name your price album Graffiti (make sure you check out the song John's Not A Punk) and the new single, which I'm featuring below. https://sunnyonthecauseway.bandcamp.com/

The new single is the first cassette to be released in a collection that will eventually make up a digital album, Pop Singles Vol. 1. It's unashamedly upbeat, feelgood, old school pop punk which sounds to me a little like Blink 182 before they made the big time.

Email ThisBlogThis!Share to TwitterShare to FacebookShare to Pinterest
Labels: 2016, pop punk, Sunny On The Causeway