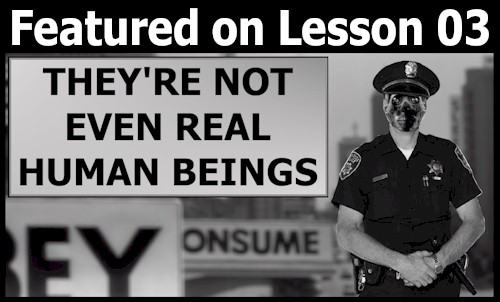 This will be a quick intro as I know very little about today's band. The song's supposedly a cover of a classic by The Authorities called I Hate Cops (which appeared on this blog last August http://justsomepunksongs.blogspot.co.uk/2014/08/authorities-i-hate-cops.html).

This version is by Vicious Cycle and sounds rather different to me but is still a short, sharp blast of killer punk rock that deserves it's place in this collection of top notch songs.

You can find it on a compilation called Killed By Trash 2 which originally came out in 2009 on P Trash Records and has recently been re released : http://www.drunkensailorrecords.co.uk/products/551051-v-a-killed-by-trash-vol-2-lp-full-trash-20-bonus-v-a-killed-by-p-trash-vol-50-7-p-trash-50

Anyway, please compare and contrast both versions, as they're both great, and see what you think......