No Problem - The Killing Game 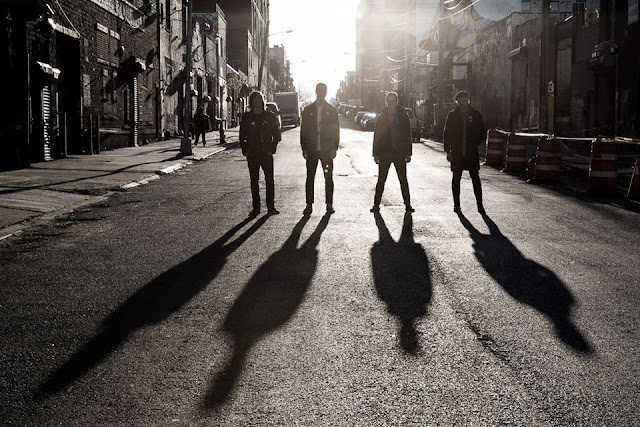 A blistering song today from a band that mixes late 70's era punk rock with 80's hardcore and who feature amongst their ranks former Wednesday Night Heroes frontman Graeme MacKinnon.

No Problem are from Edmonton, Canada and their line up is rounded out by Steve Lewis (guitar), Matt Bouchard (bass) and Warren Oostlander (drums).

2010 saw them release a couple of eps, Your Eyes and Paranoid Times and then the following year spawned album number one which was called And Now This. Next up was 2012's Living In The Void ep whilst sophomore album Already Dead garnered plenty of positive press in 2014. They're currently touring around Europe and they've just released a 3 track single (on Deranged Records and Taken By Surprise Records) called Kid Killer to coincide with those dates. Their music can be found here : https://noproblempunk.bandcamp.com/album/kid-killer.

From the new single, this is The Killing Game.....

Email ThisBlogThis!Share to TwitterShare to FacebookShare to Pinterest
Labels: 2015, hardcore punk, No Problem