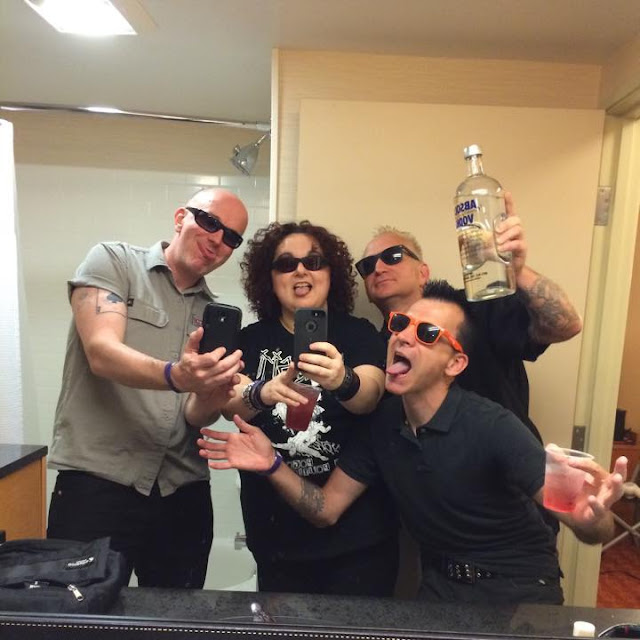 They've a large back catalogue of work, including a triple whammy of great late 90's studio albums (Killer Blanks, Tanked And Pogoed and C.B.H.) and now after a gap of nearly 20 years they return with 5 new tracks on a split album with Phillipsburg punkers The Parasitix. Recently released on Jailhouse Records, it's called Gettin' Blasted! and you can check it out here :  https://jailhouserecords3.bandcamp.com/album/gettin-blasted.

A scything commentary on modern society's reliance on pharmaceutical pick me ups or just a celebration of the various drugs that help the days pass more agreeably? (I'm hazarding a guess at the latter!)  This is Pills......