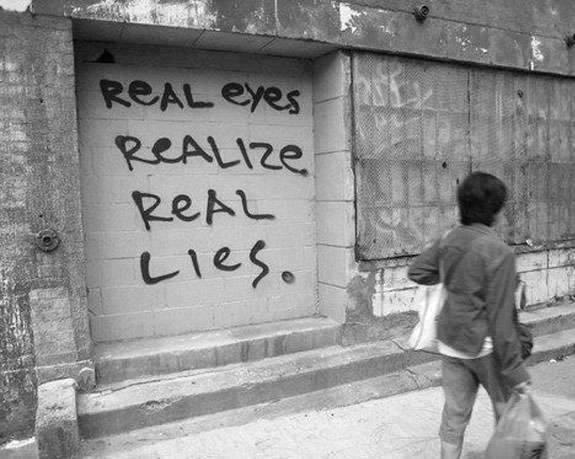 " is this freedom for the free, or state controlled democracy?"


80's style punk rock today from The Fuck Ups who are a band that formed around a decade ago in Irvine, Scotland. There's been numerous line up changes during the course of the last 10 years but they currently feature Baz (vocals/guitar), Bunnit (bass/vocals), Sparky (drums/vocals) and Steven (guitar).

Influenced by the likes of Rise Against, Blitz, Chron Gen, Anti Flag, 4 Skins etc, they're a politically minded outfit that are fiercely anti fascist, anti racist and anti religion.

They've now a bandcamp page and if you click the link you'll find the song featured below..... https://thefuckups2.bandcamp.com/.

In April 2009, during the G20 summit protests in London, newspaper vendor Ian Tomlinson was struck by a policeman whilst on his way home from work. He subsequently died from his injuries and though the constable who hit him, Simon Harwood, was dismissed from the force for gross misconduct, he was found not guilty of manslaughter.

Email ThisBlogThis!Share to TwitterShare to FacebookShare to Pinterest
Labels: 2015, punk, The Fuck Ups