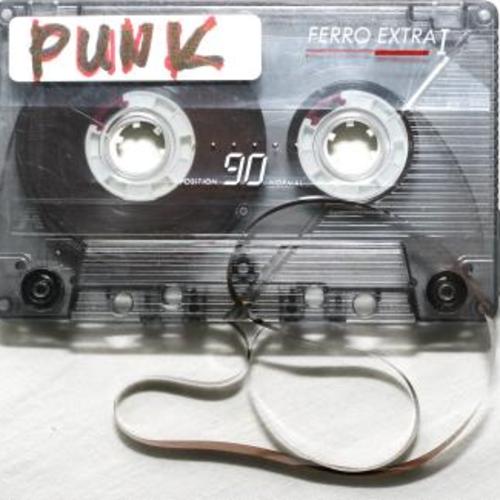 Some of you will know that I broadcast a weekly internet show that features many of the bands that get posted in this blog but for those that aren't aware of it you can either listen live or listen at your convenience to the saved shows.

Last night's show seemed to go down well, one of the listeners in the chat room has a bar and he was putting on a gig by a Darkness tribute band! and he streamed the show through the bar's pa system which was cool as the point of the show is to introduce people to new punk music.

You can catch last night's show here : http://mixlr.com/mick-fletcher/showreel/just-some-punk-songs-18/. If you can see a small round widget near the top right hand side of that page you should be able to download the shows which is great if you want to listen whilst on the move.

The show is one of several which go out on the Global Punk Network, details of other shows can be found on their Facebook Group : https://www.facebook.com/groups/stenchofhardcore/

Most of the people who broadcast are in bands or run labels etc, all are rabid punk music enthusiasts,  just click showreels to access their old shows :

Email ThisBlogThis!Share to TwitterShare to FacebookShare to Pinterest
Labels: Just Some Punk Songs