Nancy No Shoes - Crimes Against Humonarchy 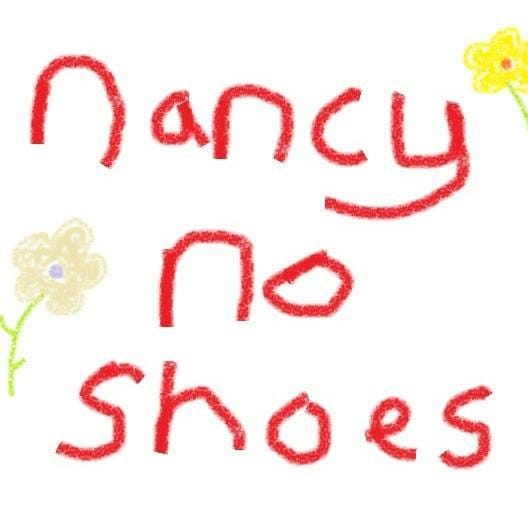 So did you all enjoy the Royal wedding????? I'm guessing the band I'm featuring today weren't glued to their tv sets.

Nancy No Shoes hail from South Wales and are a fast & frantic hardcore punk band who feature amongst their ranks Jimbob Logan from Pizzatramp and Nicola Hardy from Brassick. They're a new band that I know pretty much nothing about, I can't even find a decent photo to post at the top of this update. What I do know, after listening to the song you'll find below, is that they're bloody good, extremely pissed off and the joint male & female vocals remind me a little of Huntington Beach hardcore heroes F Minus.

The only track I've heard by them so far is the one you'll find below. It definitely leaves me wanting more (especially as Jimbob describes it as "not even the best song on the EP! Some smashers on there!"). Very timely it is too, revealing how the MP for Windsor, Simon Dudley, decided it would be a good idea to coerce the police into removing the homeless from the streets in order to make the town look pretty for the world's cameras. Homeless people were to be kept out of sight though you were seemingly perfectly fine to sleep rough if wrapped in Union Jack flags and were there go catch a glimpse of the happy couple. In the words of Nancy No Shoes, "fuck Simon Dudley, fuck the Royal family and fuck the elitist tories too".

This is Crimes Against Humonarchy....