Egg Men - Outside The Shell 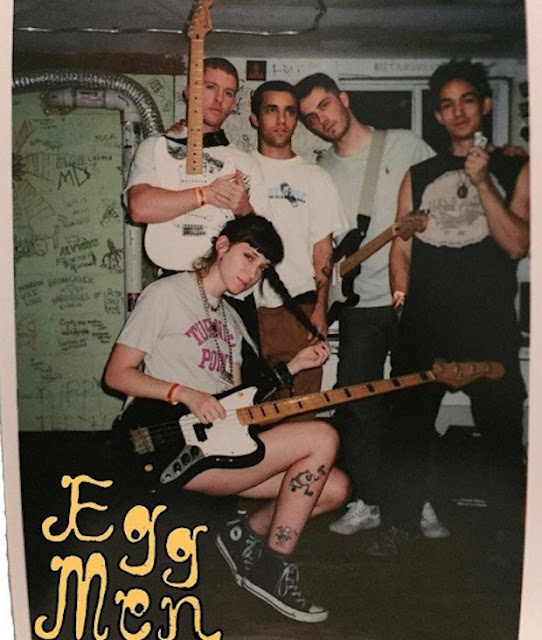 They've only released one song so far, it's on Maryland label Pop Wig Records and you can check it out here : https://popwigrecords.bandcamp.com/album/egg-men-outside-the-shell

I played the song on last week's Just Some Punk Songs show and one chatroom regular asked if the band featured classic crooner Roger Whittaker (he had hits many years ago with songs such as Durham Town and New World In The Morning). The (tongue in cheek) question was asked due to the whistling on the song. There's not usually a great deal of whistling in the hardcore genre but on the evidence of this, maybe there should be!

Anyway, scramble to the bottom of the page and check it out. Hopefully they'll have more music to come (fingers crossed for an albumen!). This is eggcellent and will take some beating. It's called Outside The Shell....