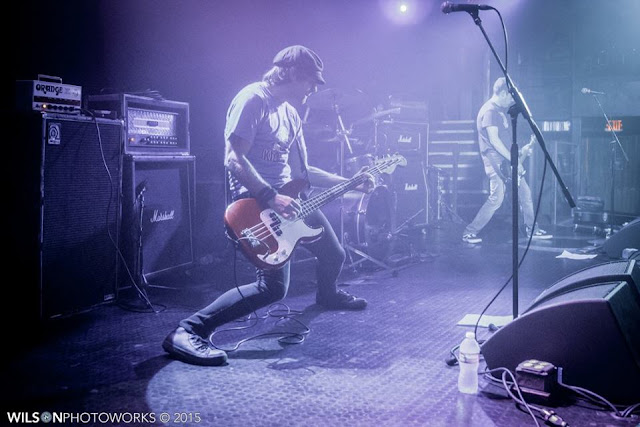 The Piniellas are from Seattle and have been together since 2011. They're one of the many bands that play Ramones inspired pop punk but I think it's fair to say that they're one of the catchiest.

They line up thus; Scott Matthews (vocals/guitar), Leif Larson (bass/backing vocals), Tahoe Jeff (guitar/backing vocals) and Miles Ezra Freeborn (drums). Their first release (whilst still a 3 piece) was 2012's Without A Fight ep but 2015 saw them return with a debut album on Kid Tested Records called Struck Out Looking. Chock full of songs that'd be smash hits in a world where more people deserved ears (and featuring backing vocals by the legendary Joe Queer), you can check it out here : https://the-piniellas.bandcamp.com/album/struck-out-looking.

Here's a lady that's worth you spending some time with, Mystery Girl......

Email ThisBlogThis!Share to TwitterShare to FacebookShare to Pinterest
Labels: 2015, pop punk, The Piniellas