Jet Packs - Some Dreams Are 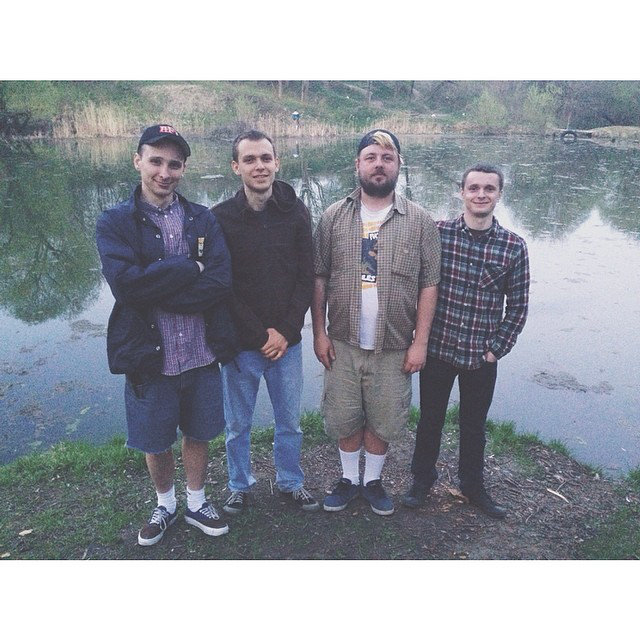 Jet Packs are an alcohol fuelled 4 piece melodic punk band from Vladimir, Russia who were recently recommended to me by Dumbheads guitarist Dmitriy Onikov. They've been together since 2007 and I've seen comparisons made between them and a number of great bands such as Descendents, Jawbreaker and Husker Du.

Their debut album, Co-Protest was released in 2011 and they've also recorded a number of eps. Their most recent release was out last month and is called Granfalloon. Echoing the album's phantasmogorical mood, the cover features a photograph of the Gloucestershire cheese rolling tournament at Coopers Hill. You can check out most of their music here : https://jetpacks.bandcamp.com/album/granfalloon.

When thinking about which song to feature I was drawn to the snappily titled Rise Against Bad Religion but Dmitriy insists that Some Dreams Are is the highlight of the album and my ma always told me "son, never argue with a dumbhead!"  This one's for you Dmitriy, Some Dreams Are.......