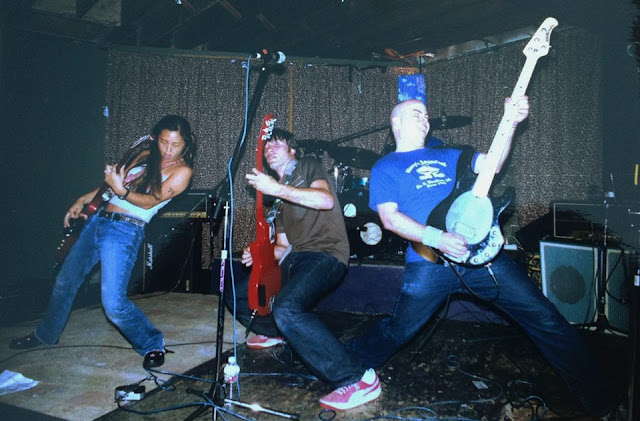 They released a string of singles and albums on cool labels such as Mutant Pop, Stardumb, Dirtnap and Whoa Oh Records before splitting in 2005 after firstly Lee and then Paquin left the band.

There was a brief reunion in 2010 for the Insubordination Fest but it's taken them until recently to return with a new record. Teaming up with another great pop punk band, The Unlovables, they've released the split album, Reunion Show. You can check it out here : http://whoaohrecords.bandcamp.com/album/reunion-show.

Also recently released is a new film transfer of one of their old music videos. Taken from their 2003 Show Us Your Demons album, this is the rather excellent Battle Lines.....