Seventeen Again - Nobody Knows My Song 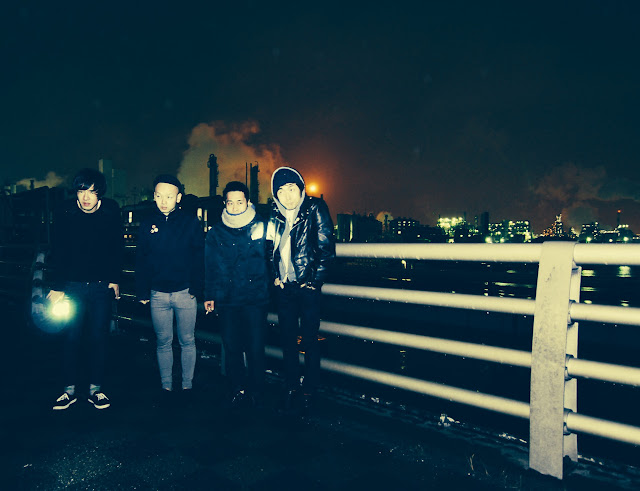 The last few days have seen songs by bands from Germany, Italy, Australia, America and France so today I'm continuing my globetrotting by posting something from a country who's punk bands all seem to be as energetic as hell.

Seventeen Again are a band I know very little about but my research tells me they're from Japan, formed in 2004 and feature Yabuson (vocals/guitar), Osawa (bass) and Ushi (guitar).

In 2008, they released a split ep with No People and today's song was one of the two songs they contributed. The song, Nobody Knows My Song, also turned up on debut album, Never Wanna Be Seventeen Again (2009). They've since released a couple more albums, Fuck Forever (2012) and  少数の脅威  (2015). There's also a cassette only label run by Yabuson called I Hate Smoke Tapes  http://ihatesmoketapes.tumblr.com/.

The video for Nobody Knows My Song will hopefully have you bouncing round your room......