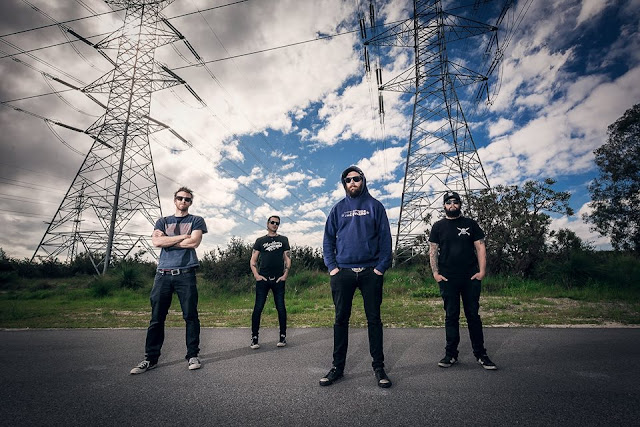 There's been a number of musical genres featured so far on just some punk songs but I've a new one for you today, post USSR core!

Today's update features Silver Foxes, a crack special forces team who escaped from a Russian gulag and are currently combining life as soldiers of fortune with a life on the road playing quality pop punk music. Currently hiding from the long arm of the Soviet Union, they're based in Perth, Western Australia.

Most bands of this ilk claim to be influenced by the likes of The Ramones, Teenage Bottlerocket and Screeching Weasel but our intrepid heroes are more likely to admit to having their formative years shaped by Vladimir Lenin, Joseph Stalin and Mikhail Gorbachev. Rather than sing about girls they're more concerned with the Cold War and Russia's space programme.

Rumours suggesting that the members have also played in a number of decadent western bands such as The Decline, Chainsaw Hookers, Kerb and Billings Method are to be treated as propaganda designed to discredit them.

They released a 6 track cd last year called The Lost Cosmonauts which you can check out here : https://outloudrecords.bandcamp.com/album/the-lost-cosmonauts.