Teenage Bottlerocket - Nothing Else Matters (When I'm With You) 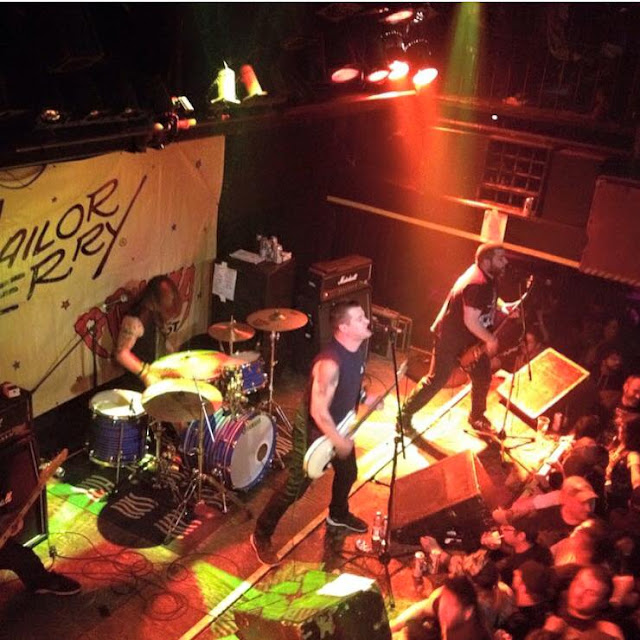 Some things in life are a given, death and taxes being a couple. Another given is the certainty that a new Teenage Bottlerocket album will end up challenging for the number 1 spot in my end of year "best of" list.

As we entered the new Millennium,  following the demise of their band Homeless Wonders, twins Ray and Brandon Carlisle formed a new outfit. Based in Laramie, Wyoming,  and also featuring guitarist Zach Doe, Teenage Bottlerocket's 2002 debut was the A-Bomb ep. Doe left and was replaced by Joel Pattinson in time for the following year's debut album, Another Way.

Due to other commitments Pattinson was then replaced by ex Lillingtons and Sack frontman Kody Templeman and the rest, as they say, is history. Further augmented by bassist Miguel Chen, the band went onto release a series of top notch pop punk classics, distinguished by different coloured skull record sleeves.

After spells on Red Scare and Fat Wreck Chords they're now signed to Rise Records and have announced the release of album number 6, Tales From Wyoming, which will drop on March 31st. Here's a taster, referencing former Metallica bassist Jason Newsted and showing that they're still as catchy as ever, this is Nothing Else Matters (When I'm With You)......