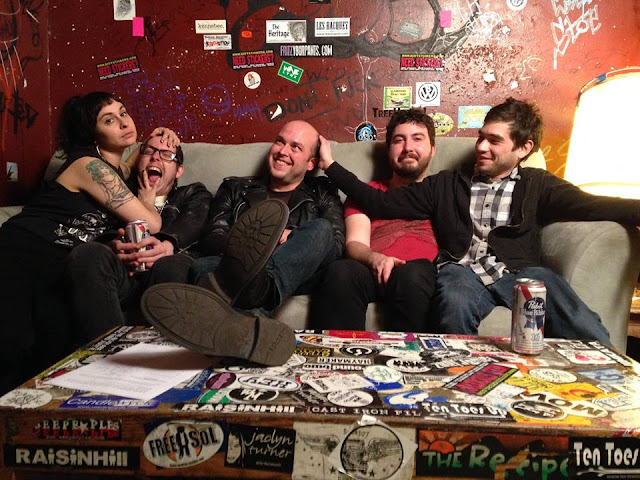 Raleigh's No Love previously appeared in this blog back in September when I posted a song by them called Scab which was taken from their Tape#2. Now they've just released a new single as part of Sorry State Records' North Carolina Singles Series. Recorded during the same session as Tape #2, you can find it here :  http://noloveraleigh.bandcamp.com/  .

With the demise of Neighborhood Brats there's a need for another female fronted hardcore tinged punk band to step up to the plate and challenge for the "best of 2015" honours, come December, I see no reason why No Love can't be that band. This is Dogs//Wolves........

Email ThisBlogThis!Share to TwitterShare to FacebookShare to Pinterest
Labels: 2015, hardcore, No Love, punk