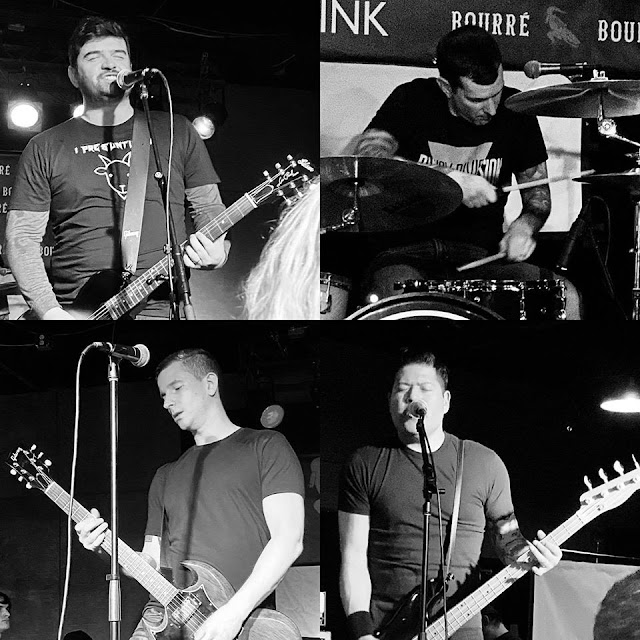 Ralph returns today with a review of another cool new release...

In 2019 Radio Blast (https://www.facebook.com/radioblastofficial/) from the Lower East Side of NYC released their debut EP "Let's Rock". 7 Songs of no nonsense straight up Ramonescore. I was hooked. Fast forward to February of 2020 and Atlantic City NJ hosted one of the best Pop Punk festivals in ages. With a stacked lineup that included The Sheckies, The Prozacs and The Huntingtons. I literally watched this band with one EP under their belt hold their own against scene veterans. To say I was blown away would be an understatement.
Since they played that show, one week later the world got shut down. With no shows these guys soldiered on and have released one of the best EP's of 2020. Their newest release is 4 songs of pure Rock and Roll energy. Appropriately titled "In Your Face" this is Radio Blast's testament! 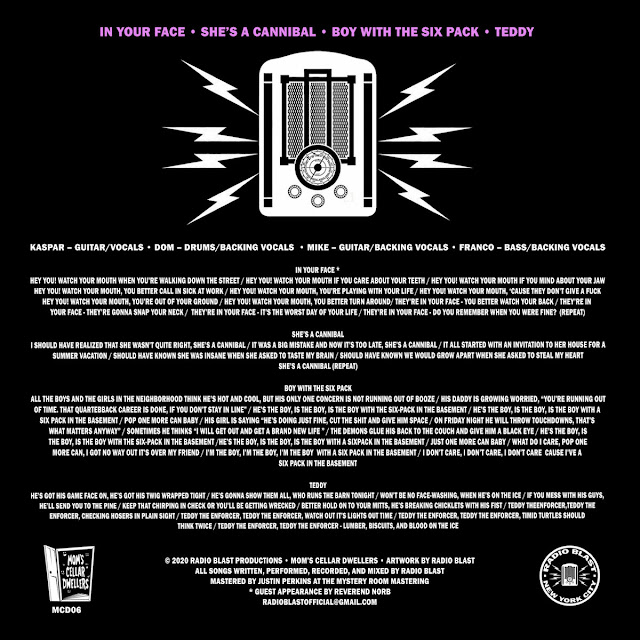 It's available through Mom's Basement or the bands own website. Trust me Kasper, Dom, Mike and Franco are veterans and it shows in the quality of these songs. Don't sleep on this one folks.
https://radioblast.bandcamp.com/album/in-your-face-ep

They're almost as powerful in the studio as they are live and this is my favourite song off this platter. Here's "Teddy" a pure Hockey anthem!