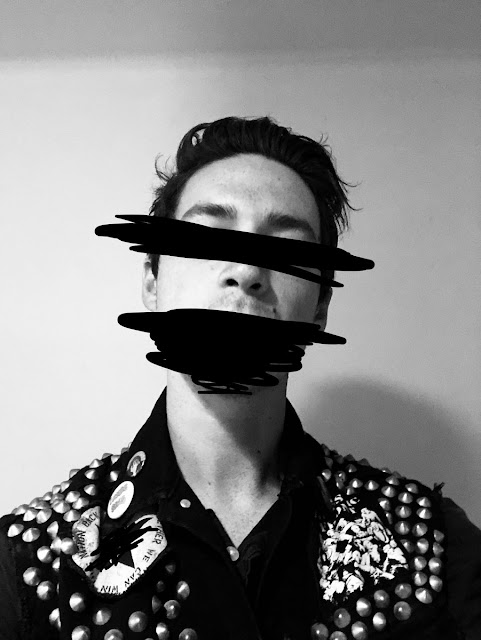 You'll no doubt have heard me mentioning the Just Some Punk Songs show numerous times (hopefully some of you are listeners) but you may not know it's just one of a number of shows that fall under the Global Punk Radio umbrella. You may also not know that the network has a new weekly show hosted by Jason Tattum. He started off touring Europe and playing industrial tunes from a different country every week, which to be honest isn't my music of choice but he's now starting to dedicate his shows to new and recent punk, garage and hardcore. The latest show is saved on Mixcloud and comes highly recommended : https://www.mixcloud.com/jason-tattum/oh-no-not-garage-and-hardcore-punk/

The reason I mention Jason's show is because he played a great track by a band I've not heard before. They're called FEO (it's short for Fighting Everyone at Once) and they've just released a new 3 track ep called Power with all 3 tracks being excellent.

Working backwards, Look Up! is a sub 60 second shouty hardcore rager, Welfare Welfare is twice as long but equally energetic and I'll play it on next week's show. The opening (and title) track and the one that Jason played is another fast as fuck aural assault that seethes with passion and fury. I've been calling them a band but they're actually a one man project. The ep was written, recorded and mixed in 2 days in Los Angeles by Emmanuel Castro and is inspired by all the unrest happening in 2020. This is his way of saying fuck you to an overreaching government and a dishonest media.

It's available as a name your price download here : https://feopunk.bandcamp.com/album/power