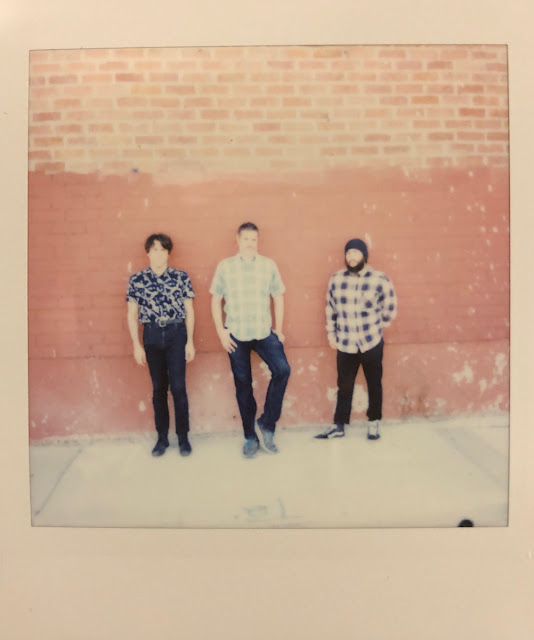 Classics Of Love (https://www.facebook.com/classicsoflove/) are the Los Angeles band that feature Operation Ivy's Jesse Michaels. But they aren't the same Jesse Michaels fronted Classics Of Love that released an excellent Self Titled album on Asian Man Records back in 2012. That band were pretty much done and dusted but when Jesse started making more music during the lockdown he was given the go ahead to continue using the name despite drafting in a new supporting cast. The new line up now sees him ably backed by Sharif Dumani (Alice Bag, Exploding flowers, ETC) on guitar and bass and Peter John Fontes (Los Nauticals, Surf Fronts) on drums.

The new record is a 5 track ep called World Of Burning Hate and it's Jesse's hardest hitting release yet. It's lean, mean and to the point with only one of the songs creeping past the 2 minute mark. The guy's a genre veteran but the fire in his belly still burns bright. The new guys don't hold back and provide raw and authentic backing. I believe there's a vinyl version of the ep upcoming from Asian Man but for now you'll have to make do with the digital download :   https://classicsoflove.bandcamp.com/releases

This is the opening track, it's called Future Shock...

Email ThisBlogThis!Share to TwitterShare to FacebookShare to Pinterest
Labels: 2020, Classics Of Love, punk