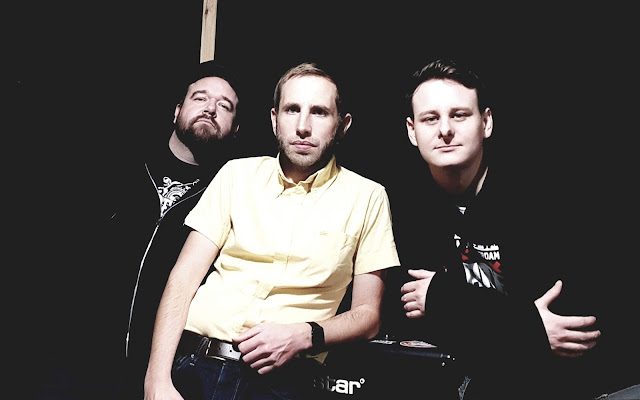 
The song I'm posting today is one that I played on the Just Some Punk Songs show towards the end of last year. Even earlier than that, I featured the first song recorded by the band on this blog (https://justsomepunksongs.blogspot.com/2019/05/riot-city-radio-stand-strong.html). Now both of those songs, plus a couple more have made their way onto the band's debut ep. The band is Riot City Radio.

If you haven't come across them yet, they're a 3 piece street punk band from Plymouth with a line up of Matt Colton (Bass/Vocals), Tom Boutwood (Drums/Vocals) and Tom Murphy (Guitar/Vocals). If those names sound familiar you may have heard them from other bands such as Hostile Minds, Arch Rivals, Hard Wax and Dead Legions. The ep is titled Anchor In The Storm and it's available on 4 limited edition coloured vinyls from Sunny Bastards : https://shop.sunnybastards.de/ 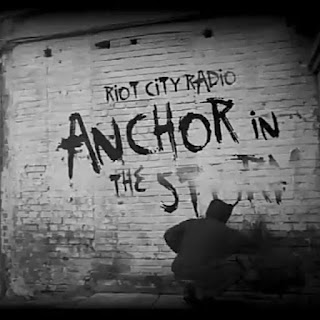 If you like your music to be heartfelt and anthemic and feature big sing along choruses then this is a release you should pay attention to. It's working class punk music, melodic oi with the occasional dash of ska. It's very catchy but still hits hard. This is the title track, Anchor In The Storm...