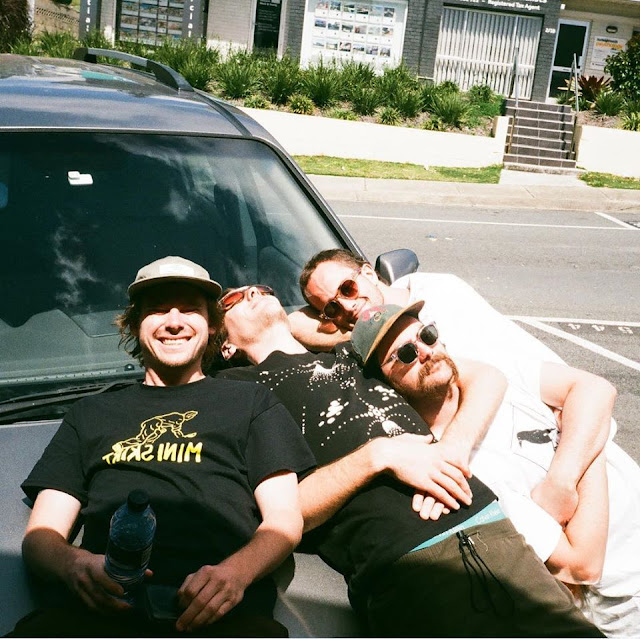 Tony Dork (https://www.facebook.com/tonydorkband/) are the Melbourne garage punk 4 piece that came onto my radar a couple of years ago when I was tipped off about their S/T ep and in particularly the track Punt Road (https://justsomepunksongs.blogspot.com/2018/08/tony-dork-punt-road.html). Since then they've drip fed us a couple of tracks to whet our appetite for debut album Struggle Street and with that album being released last month on Stiff Richards' Legless label I think it's about time I chose a track from it to highlight on here.

The album as a whole is a blast. It's in equal measures both (deceptively) sloppy and very tight. It's the sound of a band having fun singing about the state of the world around them but in a microcosmic way as opposed to sweating the big stuff. It's a band that are showing signs of growing up and writing proper songs but who aren't prepared to fully leave their slacker attitude in the past. 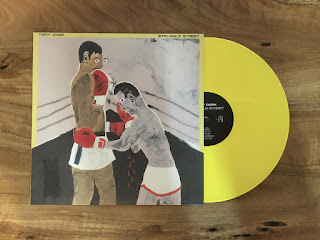 The album's available on both black and yellow vinyl and it's streaming here :   https://tonydork.bandcamp.com/album/struggle-street

This song is the title track, and I'm assuming it takes inspiration from an Australian documentary which "shed light on the struggles and aspirations of residents in public housing areas around Western Sydney; areas which have been commonly associated with high unemployment, drug use and problems with the law." It's called Struggle Street...