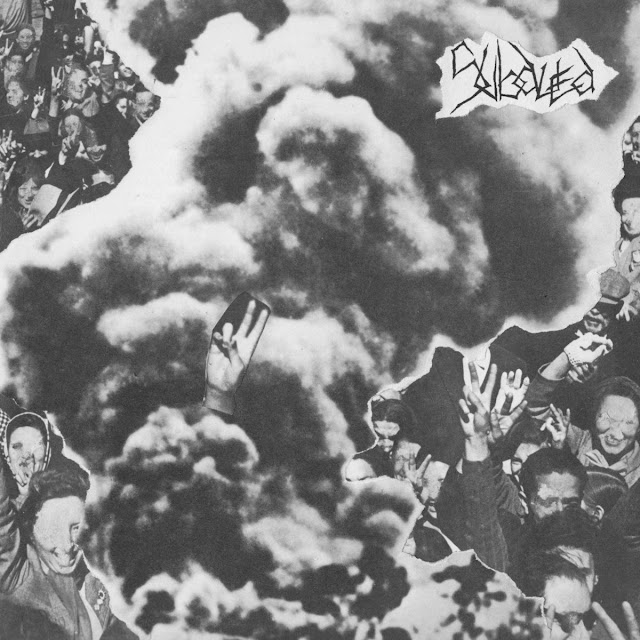 Subdued are a London hardcore punk band who's sound is often described as being influenced by 80's luminaries such as Amebix or Icons Of Filth etc. They play heavy anarcho punk with gothic tinges and they released their debut Demo cassette, Torment & Torture, in 2017. A year later came a 4 track ep and their latest release is debut album Over The Hills And Far Away.

The press release mentions Stevenage's Bad Breeding as a contemporary comparison and that's a decent shout as both are hard hitting bands that want to pummel you into submission with pounding rhythm and both have plenty to say about what they see around them. And what they do see doesn't impress. Anger is very much the order of the day. Vocalist Jack Sabbath snarls and barks and drips with venom.

This is the rampaging opening track, it's called Sanctuary Is Nowhere...