Enola Gay - The Birth Of A Nation 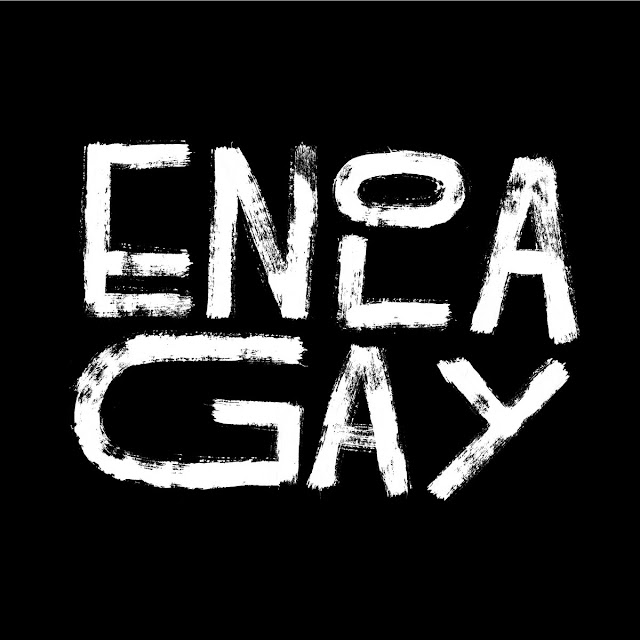 We can no longer allow racism and police brutality to exist and flourish ANYWHERE in 2020. RACIST SCUMBAGS are crawling out from under rocks all over social media to make themselves heard. It’s not enough to just not be racist but we must hold each other accountable. Ideally, this session made at home, wasn't meant to be our first release seeing as we hadn’t planned on releasing music until after lockdown but 2 weeks ago we wrote our reaction to the current events and we couldn’t stay silent. We must be louder. We cannot stay silent. #MakeRacistsAfraidAgain


Above is the statement from Belfast band Enola Gay (https://www.facebook.com/enolagaybelfast/) that accompanies their excellent debut single, The Birth Of A Nation. They're an exciting new 4 piece that tag themselves post punk, shoegaze & noise and who feature a line up of Fionn Reilly (vocals), Joe McVeigh (guitar), Adam Cooper (bass) and Stevie Curtis (drums). Due to the lockdown, the single was written and recorded by the band at home and all profits go The Bail Project, a non-profit organisation that helps bail the wrongly imprisoned.   https://bailproject.org/

It's a bass heavy and very powerful song and comes with an equally hard hitting video which contrasts professional media footage with handheld videos from people on the streets who were in the middle of the protests in an attempt to highlight the scope of the brutality towards peaceful protesters during the BLM protests. You can get it here : https://enolagay1.bandcamp.com/releases

The Birth Of A Nation...