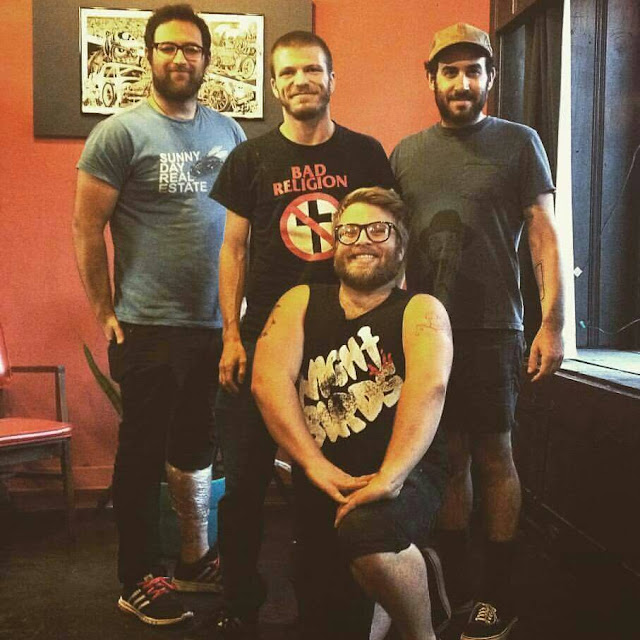 Pears first featured on this Blog last year with their excellent cover of The Ramones' Judy Is A Punk (http://justsomepunksongs.blogspot.co.uk/2014/07/pears-judy-is-punk.html).  Since then, they've been building up a reputation as being one of the most exciting new bands around.

Featured on the Going Nowhere Fat comp and the new single, this is Snowflake.....