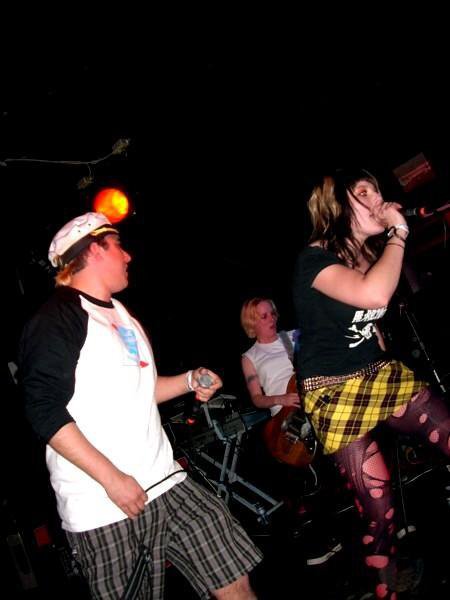 Big Rock Candy Mountain is a folk song that was first recorded by Harry McClintock way back in 1928. It's a song about a hobo's ideal vision of paradise that's been re recorded many times since by people like Burl Ives and Dorsey Burnette. A punk version of the song by The Restarts is a favourite of mine (https://www.youtube.com/watch?v=YB0dB2-V1s8).

The version I'm posting today is by Santa Rosa band Ashtray. Inspired by the likes of Operation Ivy, Blatz, Joan Jett etc they got together in 2002 and as far as I'm aware are still a going concern despite not currently being overly active.

If you want to check them out they have their Power Of Positive Drinking album from 2008 up on bandcamp : http://bandcamp.silversprocket.net/album/the-power-of-positive-drinking

In a land where all the cops have wooden legs and little streams of alcohol come trickling down the rocks, this is Punk Rock Candy Mountain.....