The Phosphorus Bombs - A Bruise 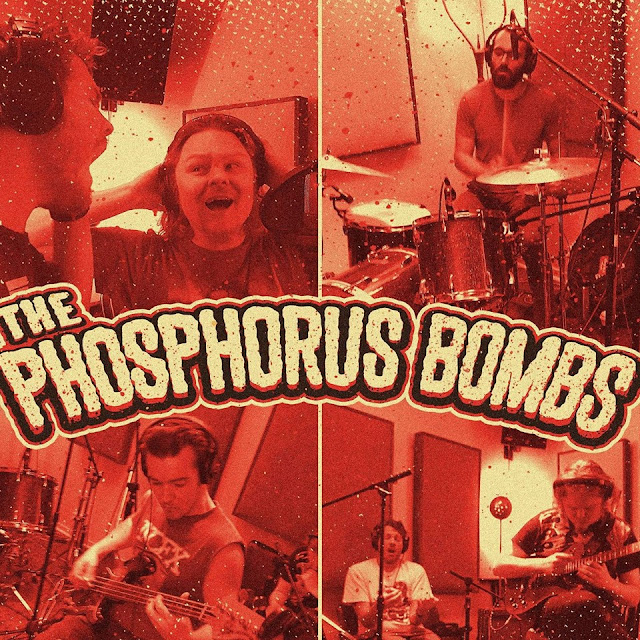 Yesterday we had Human Bombs so today I'm following that up with The Phosphorus bombs as the second part of an explosive one-two of punk rock goodness.

They've built up a reputation an an impressive skate punk outfit with a couple of well received eps Chain Of Command (2015) and Barricade (2016) plus last year's blistering debut album Cancers. As the band's name would suggest, the songs are incendiary blasts of fierce, energetic punk rock. Short, explosive and sure to get you moving.

You can get more info here : https://www.facebook.com/thephosphorusbombs/

At the end of this month they'll be releasing a new ep, it'll be titled Blank Slates and was recorded by Frenzal Rhomb's Jay Whalley at The Pet Food Factory. As a taster they've released a single and as with all previous releases you can snap it up name your price on Bandcamp :  https://thephosphorusbombs.bandcamp.com/album/a-bruise

One of the songs on the single is a rip roaring mash up of Bad Religion's I Want To Conquer The World and Modern Man. Below you'll find the title track, it's an unsolicited support of #metoo and it's called A Bruise....