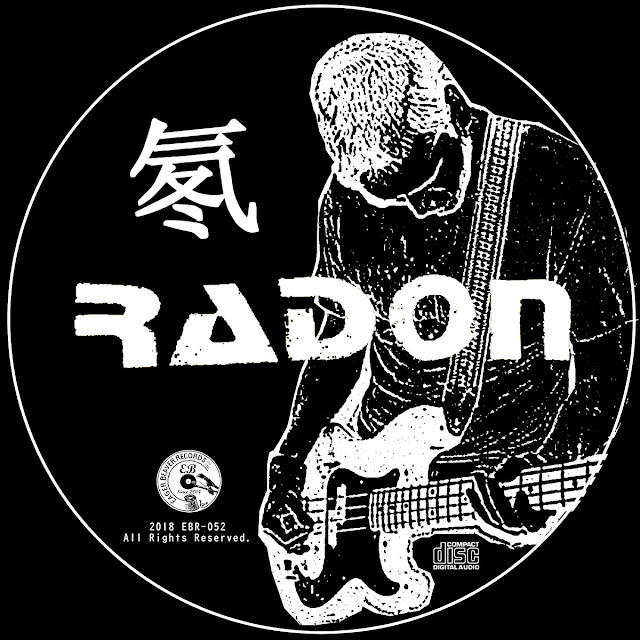 There's some songs I can wholeheartedly empathize with, this is one of those....

Radon are from Gainesville, Florida and formed back in 1990. They're a proper pop punk band ("playing punk rock lullabies for grumpy assholes") and helped blaze a trail for other local bands such as Less Than Jake and Hot Water Music. They've not been the most prolific of artists down the years but have still put out some great music. My first exposure to them was probably 15 or so years ago when I came across this cool song that's named after them (https://radon1.bandcamp.com/track/radon). Since then I'll admit to only venturing across them sporadically but their new album, More Of Their Lies is a definite winner and is getting me to thinking I should have paid more attention.

More Of Their Lies is out on Eager Beaver Records and you can also find it digitally here : https://radon1.bandcamp.com/album/more-of-their-lies


The song you'll find below went down very well when I played it on a recent Just Some Punk Songs show (There'll definitely be more from them on future shows) and when I shared it with mega cool veteran punk rocker J Prozac he said exactly what I'd been thinking, "Rad Tune! Very Bouncing Souls Sounding." I'm guessing Jay also empathizes very much with the song (and unlike me, he actually has a guitar!). This is Just Want To Play Guitar.....