Victims Of Bayswater Bridge - Sleeping In My Car 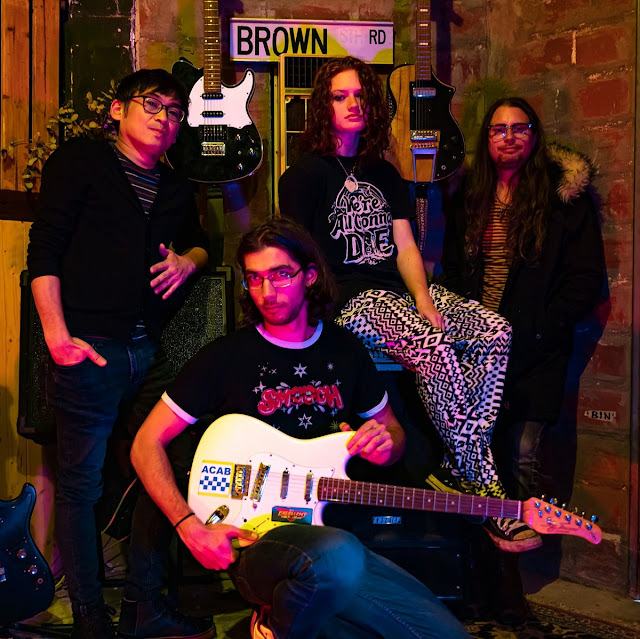 Watch Your Head!
The Bayswater Subway is a road under rail subway near Bayswater railway station in Perth, Western Australia, with a low clearance of 3.8 metres. It has become well known in Perth and has received significant media coverage for being frequently struck by tall vehicles. It has it's own twitter page (https://twitter.com/BayswaterBridge?) which keeps a tally of how many days have gone past without it being hit.
I inform you of the above as I assume it's where today's band get their name. Victims Of Bayswater Bridge (https://www.facebook.com/victimsboorloo) are from Perth and feature a line up of  AJ Winter (rhythm guitar/vocals), Amber Baldock (drums), Adam Brown (lead guitar) & Zack Yack (bass). They describe themselves as a malcontent mob of flea-ridden punks shredding on rocknroll earworms with reckless abandon. 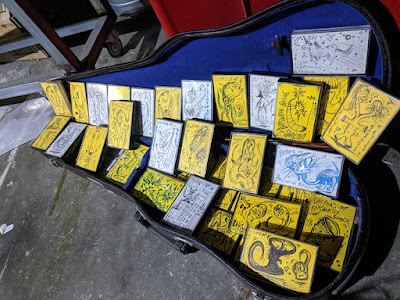 They've a new single which you can get on cassette (there's only "roughly 20 copies"). A track from it is on Bandcamp now and it's really rather excellent. It's "written about arrogant abusing toxic male bogan cunce AJ used to serve at cashies armadale in the buys and loans room, that'd act completely superior whilst being completely on their ass relying on you to buy their worthless garbage." It's a wonderfully shambolic delight so check it out.  https://victimsofbaysiebridge.bandcamp.com/album/sleeping-in-my-car-2
Sleeping In My Car...
Posted by mickfletcher at 00:40