Amyl And The Sniffers - Knifey 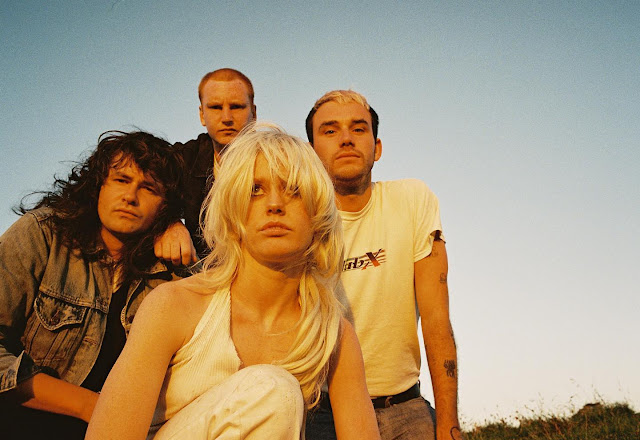 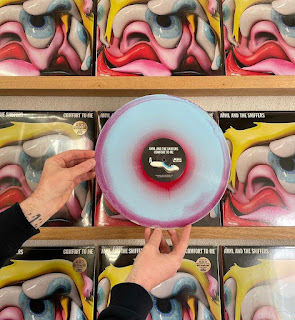 And they've just released a new album titled Comfort To Me. You've hopefully already heard the 3 teaser tracks that have been drip fed to stoke up anticipation. You probably love the band's high octane sound, Amy's a great vocal point for the band. She's a Tasmanian devil in shorts and bikini top, she's high energy and is blessed with a powerful voice. The boys compliment her superbly and are better than ever this time around. 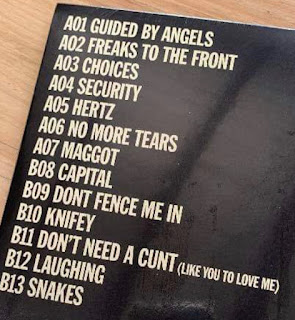 There's gonna be loads of proper reviews of the album, no doubt pretty much all full of praise and most saying the same things so I don't need to drone on. I'll just point you towards the music  :
https://www.amylandthesniffers.com/
https://amylandthesniffers.bandcamp.com/album/comfort-to-me
As I mentioned, the album is virtually non stop, high energy punk rock throughout but the song I'm featuring is one of the more restrained offerings. At least musically. Lyric wise it's one of the most powerful. It deals with the fear and vulnerability felt by women (although I suppose it could be a fear felt by anyone) who have to walk home alone, especially as it's getting dark and there's not really many other people around. This is Knifey...
Posted by mickfletcher at 00:34

Email ThisBlogThis!Share to TwitterShare to FacebookShare to Pinterest
Labels: 2021, Amyl And The Sniffers, punk