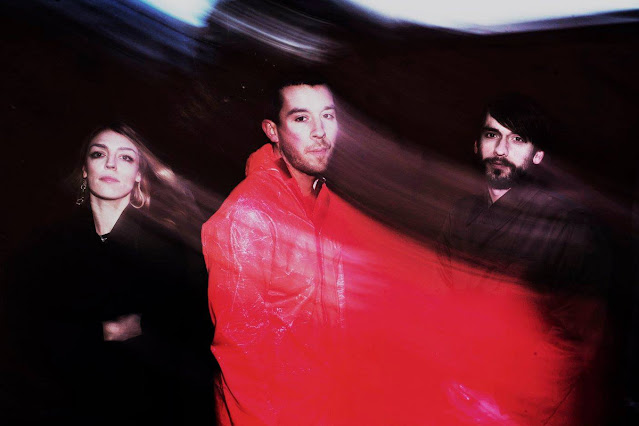 Pozi (https://www.facebook.com/poziband) are a 3 piece post punk band from London comprising of Toby Burroughs (Drums/Vocals), Tom Jones (Bass/Vocals) & Rosa Brook (Violin/Vocals). Like Austerity, who I featured yesterday, they went down a storm when I played them on this week's show.
One of the comments on their new single in the chatroom was "clever arrangement" and I'd certainly agree with that as the song nags away at you slowly insinuating its way into your consciousness. It's the title track of the band's upcoming 5 track ep and it's called Typing. 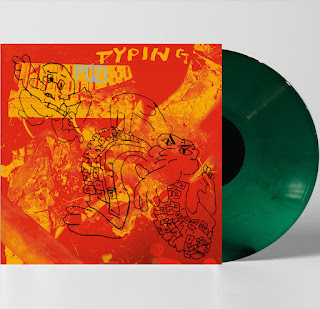 The ep will be out on October 29th on limited edition sea green 12" vinyl via Prah Recordings and you pre order (and listen to 3 tracks) here : https://poziband.bandcamp.com/album/typing-ep 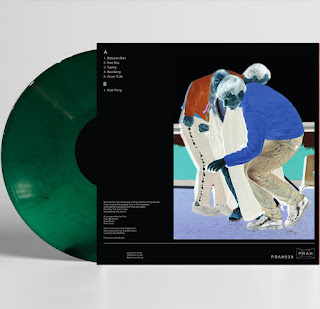 In support of the ep, there'll be a lengthy UK tour 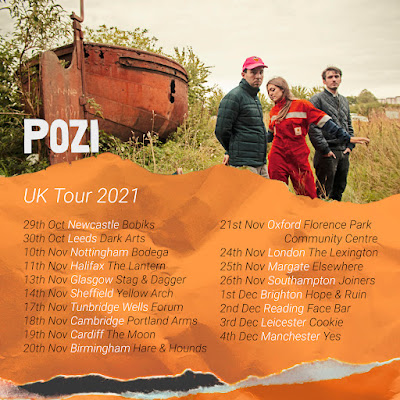 Dealing with the anxiety and paranoia that can be experienced when you're in a conversation with someone on Whatsapp, this is Typing...
Posted by mickfletcher at 00:41