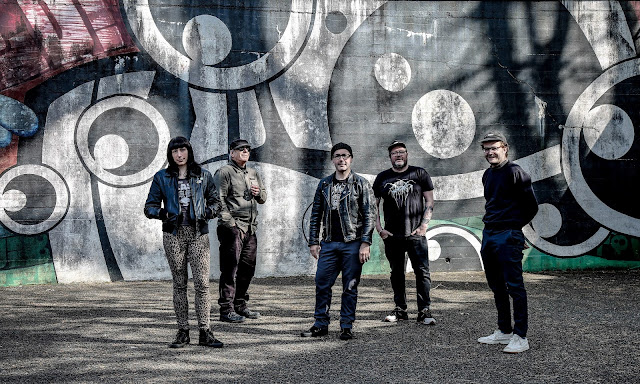 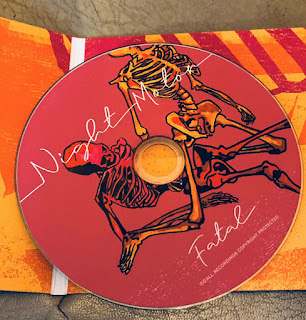 They've been around for almost a decade and are gearing up to release their debut album (their first new music in 5 years if Bandcamp is anything to go by). It's titled Fatal and it'll be out on cd and digital download on June 7th. 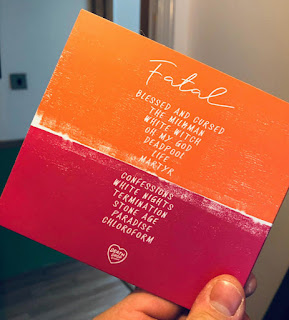 The album starts in impressive style with Blessed And Cursed (a song which I'll play on this week's Just Some Punk Songs show (https://www.facebook.com/events/228796615349390), an up tempo toe tapper on which Mat and Kelly's duelling vocals are backed by a pretty impressive post punk back beat. It's just the first of 13 tracks which cherry pick influences from the last 60 years of most of our favourite musical genres. You can pre order it here : https://nightmotor.bandcamp.com/album/fatal
This is the teaser track that they've released a video for, called White Nights...
Posted by mickfletcher at 01:27