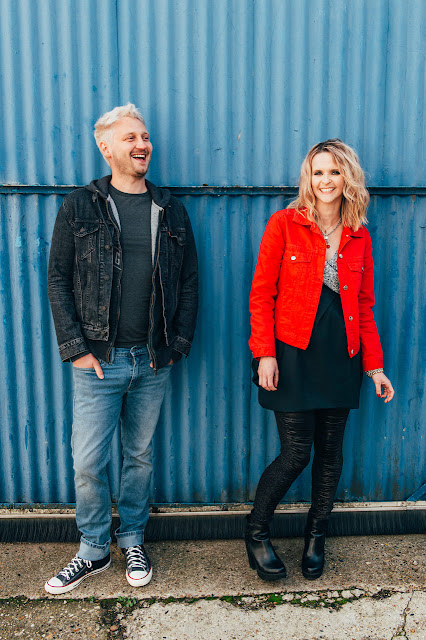 "If we want a future
Then we must do what's right
If we want to live
Then we have to learn to fight"
The Subways (https://www.facebook.com/thesubways/) are Billy Lunn (lead and backing vocals/guitars) & Charlotte Cooper (bass/co-lead and backing vocals) from Welwyn Garden City in Hertfordshire and they've been around for almost 2 decades now (drummer and co founder Josh Morgan recently left due to family reasons).
They've just released their first new single since 2015 and it's very good indeed. It's "a gesture of love and solidarity with the Black community, and it's a wake-up-call to the white community (about the importance of allyship in the fight for equality and justice)" It was inspired by the Black Lives Matter Movement. It's the first release from an upcoming new album (their 5th) and suggests we're going to be in for a treat. 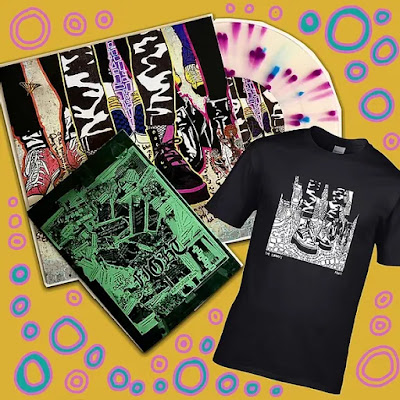 The single is available on ltd edition splatter vinyl from Alcopop Records  https://shor.by/SubwaysFight
"Everybody's mesmerised by Eton-Oxford clowns"
It's a politically charged rallying cry to raise our voices and our fists. Stand up and fight for justice.
Fight...
Posted by mickfletcher at 23:53

Email ThisBlogThis!Share to TwitterShare to FacebookShare to Pinterest
Labels: 2021, indie, rock, The Subways