Rik and the Pigs - TV Bloopers 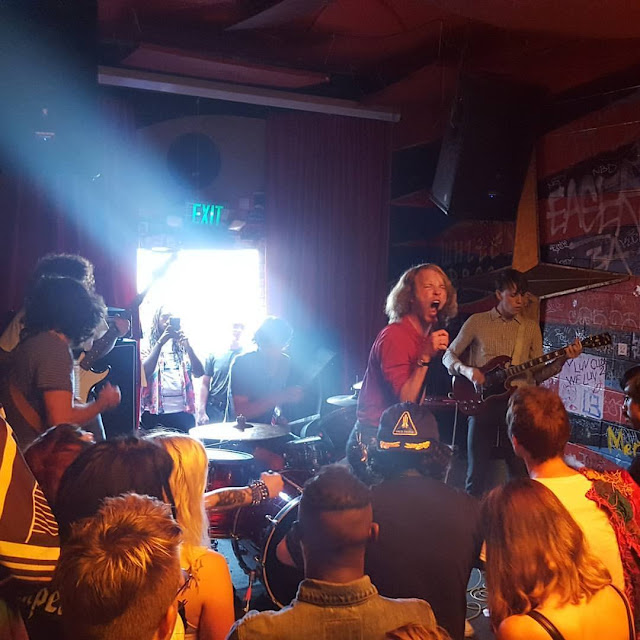 Rik and the Pigs were the 80's hardcore influenced lazy punk slobs from Olympia, Washington, who were active between 2015 and 2018 and who previously featured on here in 2017 with the title track from the Blue Jean Queen ep (https://justsomepunksongs.blogspot.com/2017/12/rik-pigs-blue-jean-queen.html). Also on that ep was a reworking of an earlier fan favourite titled TV Bloopers and that's one of the songs that have resurfaced on a new album titled The Last Laugh. 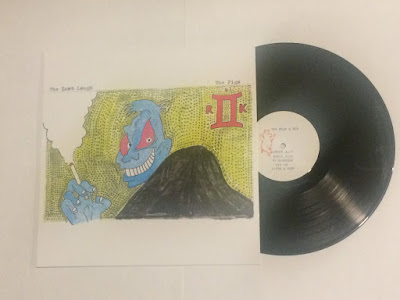 It's been released on Lumpy Records and features 9 tracks, 4 recorded in February 2018 by Mike Kriebel in Los Angeles and 5 in February/September 2018 by Tony Santos in Fullerton. The centrepiece of the album is the sprawling 7 plus minutes of Life's A Bust but that's complimented by a supporting cast of very fine slacker punk anthems. There's 500 copies available on black vinyl and a digital download. Check it out.., https://lrdisk.bandcamp.com/album/the-last-laugh
Reminding me a little of Night Birds and bands of that ilk, this is TV Bloopers...
Posted by mickfletcher at 00:35

Email ThisBlogThis!Share to TwitterShare to FacebookShare to Pinterest
Labels: 2021, garage, hardcore, punk, Rik and the Pigs