Mr. and the Mrs. - Fukkkops 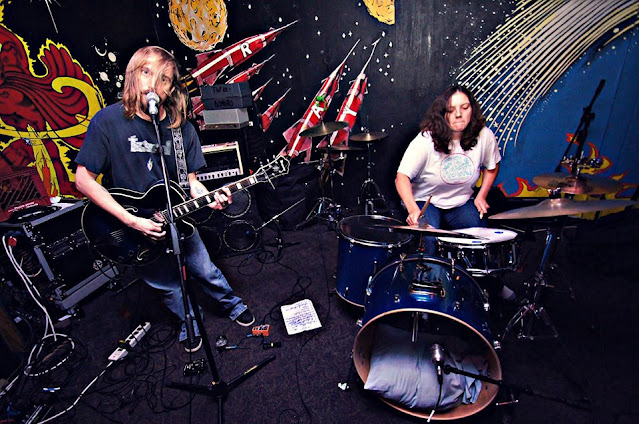 Mr. and the Mrs. are a garage psych punk duo from Kansas comprising of married couple Ben and Michele Hughes. Their music is described as The Gories meets MC5 and they've been around for a decade.
They've a new album coming out on Christmas Day titled Gasoline Ice Cream which has a few tracks streaming on Bandcamp which merit the garage psych tag. 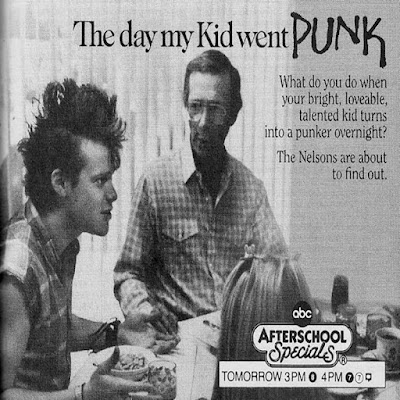 There's also going to be a single released a week later which features the track Gasoline Ice Cream but also boasts a track that is deserving of that punk tag. It barely passes the 1 minute mark, it's gloriously scrappy, sweary and in your face. You'll love it. It's available on ltd edition 7" vinyl (50 clear/50 black) and on digital download : https://mrandthemrs.bandcamp.com/album/fukkkops-gasoline-ice-cream
It's called FUKKKOPS...
Posted by mickfletcher at 09:06

Email ThisBlogThis!Share to TwitterShare to FacebookShare to Pinterest
Labels: 2021, garage, Mr. and the mrs., punk