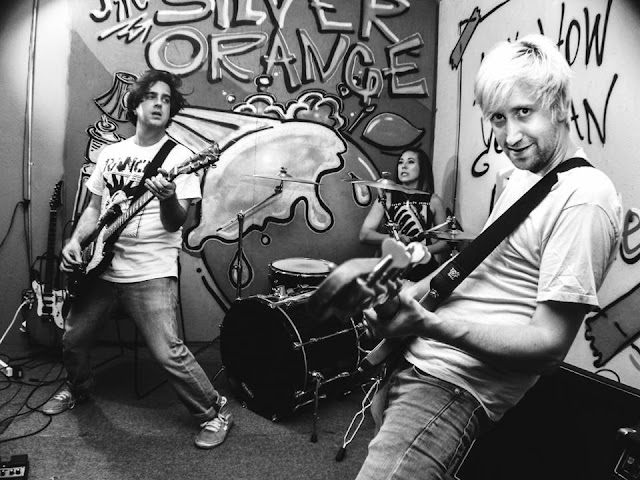 The Croissants return today with a standout track from their new album, That's Tight! The Sacramento trio previously appeared here in 2014 with their outsider anthem We're In The Basement (http://justsomepunksongs.blogspot.co.uk/2014/10/the-croissants-were-in-basement.html). Not only have they a new album, there's also a new ep that features 3 tracks that aren't on That's Tight! but 2 of which will appear on the "upcoming debut lp Summer School Again." Bit confusing but that's because That's Tight! is a compilation whilst Summer School Again will be all new songs. Anyway, check out Bandcamp for the music : https://croissants.bandcamp.com/


The song you'll find below is on That's Tight! and also appeared on the 2016 split ep with Charles Albright. It's a Ramones inspired 68 second gem called Buzzkill.....