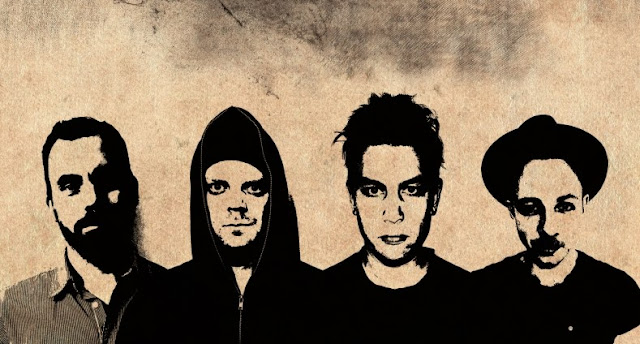 Blisterhead are a Swedish band that have been together since 1999 and currently features a line up of Erik Tornqvist (guitar/vocals), Andreas Emanuelsson (bass), Johan Carlsson (drums/vocals) and Kim Nilsson (guitar/vocals). Their back catalogue includes several albums (Punk Royale, Via Casilina, Under The City Lights, Tumbling Down) and a split ep with Voice Of A Generation.

They recently resurfaced with a new ep titled Border Control. It was released on May 19th and was recorded live in the Panic Room Studio. The 4 songs tackle the issues surrounding the refugee situation in Europe. Their sound has been compared to the likes of Rancid, Bad Religion, Randy etc and should appeal to any punk fan that enjoys intelligent lyrics combined with fist in the air singalong choruses.