The Lab Rats - Stop This War 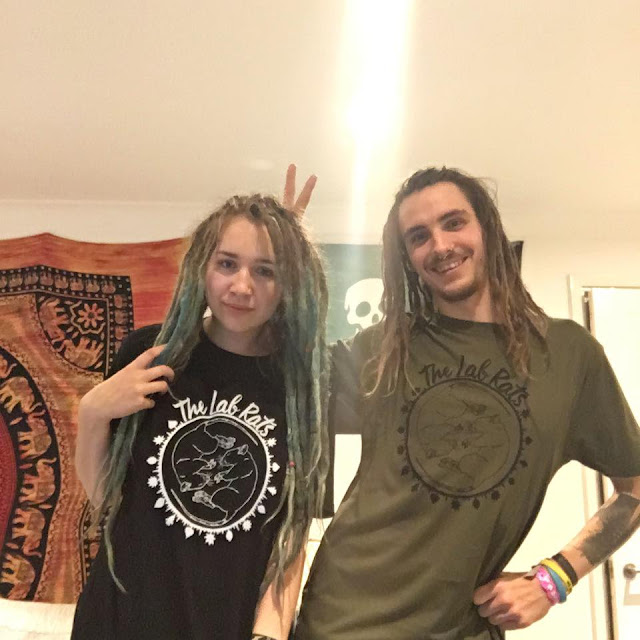 How Long Do We Have To Fight?

Now that I'm finally getting on top of the back log of songs I've had to post I can get round to one of my favourite releases of the year so far. The Lab Rats are a folk punk duo based in Manchester featuring Molly Yates (who's also a member of Liverpool ska punk band Bolshy) and Adam Mckeon (who's also a member of Manchester ska punk band Wadeye). I've played them on the Just Some Punk Songs show a couple of times and they've gone down a storm both times. One of the chatroom listeners described their mandolin led sound as being akin to a punky Fairport Convention.

Forming in 2014 they've honed their sound with plenty of gigging (many of those gigs have seen them sharing a stage with fellow rabble rousers Oi Polloi) and they recently released their debut album, Utopia. You can grab a copy from Pumpkin Records or digitally from Bandcamp :
http://www.pumpkinrecords.co.uk/store/#!/The-Lab-Rats-Utopia-LP/p/101346219/category=19675029

From Utopia, and highlighting both their knack of writing great songs and Molly's wonderful voice, this is Stop This War.....