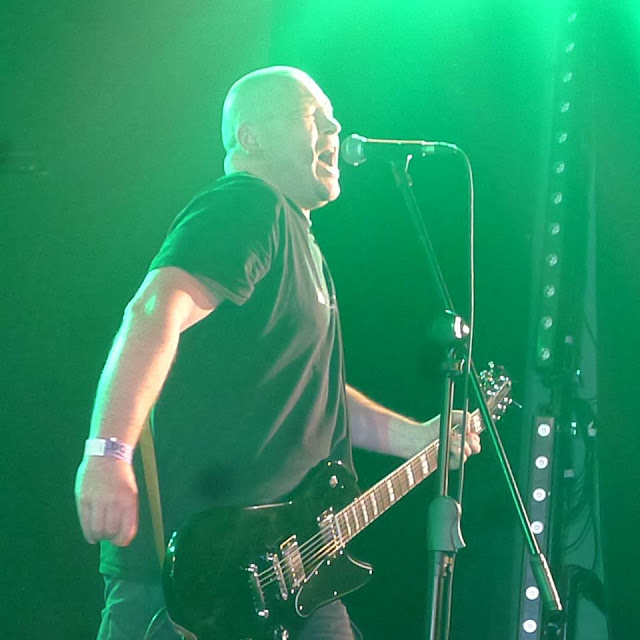 Today I'm pleased to bring you the latest in a growing list of top 10's, slightly different today though in that due to a communication breakdown and some shoddy arithmatic I was sent a top 12 albums list!  Not to worry though as it's a very decent list and I'll just select a song from each lp as a means to highlight the album's greatness.

Roger Andreassen is a member of top Norwegian punk/hardcore band Danger!man. I posted a song by them and gave a little info a while back ( http://justsomepunksongs.blogspot.co.uk/2016/06/dangerman-never-black-never-white.html ) and you can check out their music (free) here : http://www.dangerman.no/ If you like what you here then maybe consider tracking down the vinyl versions.

Was an instant classic this one. When it came out we seriously considered to stop playing in bands. It just couldn't be done better. So inspiring songwriting. I even had to buy a second copy of MUSH, as the first one was played to death!

The Circle Jerks was the first US hardcore band I ever saw live (in '83). They definitely set the standard! I had pretty much given up on punk at the time, but they inspired me to go home and start a band again!

The first SHAM LP I bought, and it stayed on my turntable for a loooong time! All hits. Sounds just as great today as it did back when it came out.

Always an Oslo- party-favourite this one. Mercenary and Drunk & Disorderly on repeat!

Their best album, and sounds like nothing else from that time. Controversial, unconventional and FUN!

Anthem after anthem on this one. Seriously catchy, with that clean sharp guitarsound that really stands out.

These Americans really made an impact on the norwegian hardcore/punk scene with this album. It inspired so many early bands! So Much Hate covered "Dressed in black", and Turbonegro covered "Mobile home" on records. The record was SERIOUSLY hard to find for ages, and I'm glad to se that the recent re-print has made it available to punks again.

Definitely one of my favourites. Met these guys in Chicago in the mid 80s. Mindblowing! Really powerful record. Volume maxed every time!

Semi-obscure when it came out. Super catchy and underrated Washington D.C. punkband. Was later re-issued under different titles with different combinations of songs. A classic!

Their first LP, produced by the DOORS' Ray Manzarek. He even plays keyboard on a few songs on this. All hits!