Pale Kids - Sick (For a While) 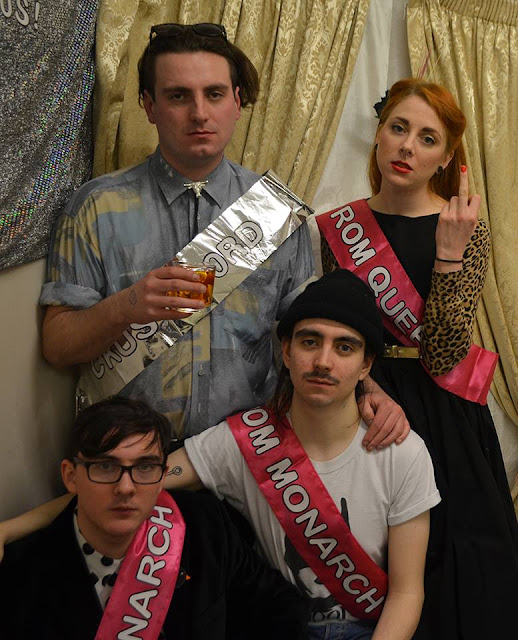 Pale kids are from Durham and are a 4 piece (David, Andrew, Kate and Joe) indie pop-punk band. They've released a song called Stuck Here, an ep called Home By Nine and a split ep with Molar. All are available here : https://palekids.bandcamp.com/

Catholic and queer, they aren't the typical punk band that'll you'll find on this blog (there's a very marked difference between the song I'm posting today and the one from yesterday!). What they are is quirky, jangly, poppy, punky and pretty damn catchy.

The video (below) was directed by Nathan Stephens-Griffin from fellow Durham pop punkas Martha, the song is called Sick (For a While) and it appeared last March on the Home By Nine ep.....