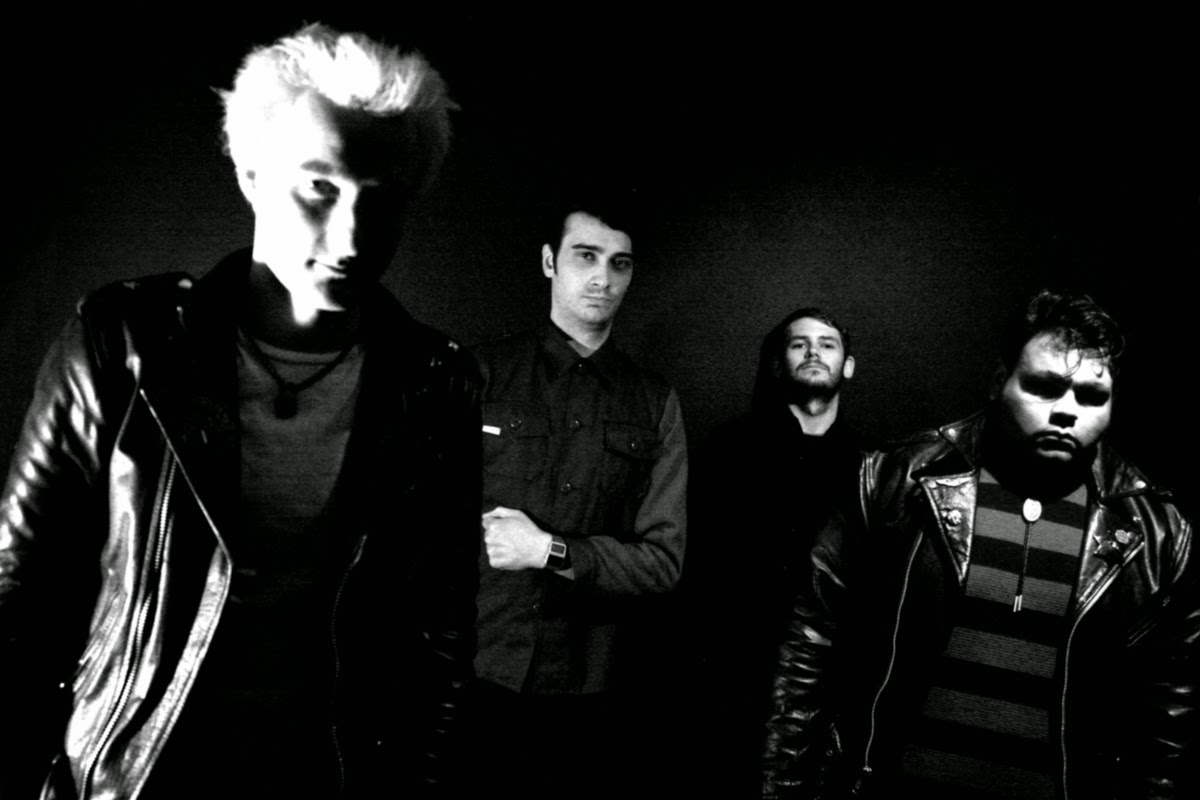 Today I'm bringing you a song from a really cool ep that was released last month by The Furies. From Portland, Oregon the band were recommended to me by Chris Parker who mentioned that they feature No Tomorrow Boys' guitarist Matt Mayhem. Chris is a member of Chain Letters who's vocalist, Sophia Dilley, was in Young People With Faces alongside Matt . Also featuring members of The Cry! and Youthbitch, The Furies only played their first gig on 21st Feb but if their ep is anything to go by hopefully it's just the start of something special.

You can check them out here : http://thefuriespdx.bandcamp.com/album/the-furies

Rocking n Rolling right out of the garage, this is Hey Little Girl......