Phantasia - All the Flowers 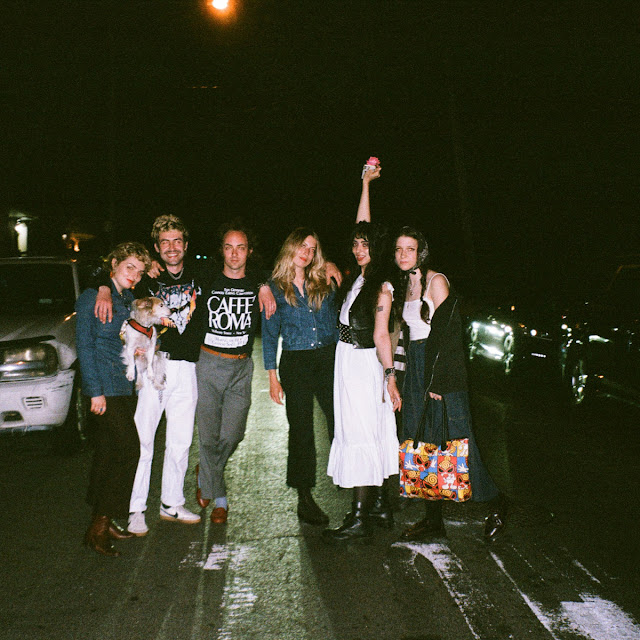 Phantasia are from New York and feature a line up of Tara Atefi (Vocals),  Grace Scott (Guitar), Emma Hendry (Keyboard), Gary Canino (Bass), Dylan Cameron (Drums) and Corey Evans (he plays drums on portions of the new album).
That new album will be titled Ghost Stories and it's out on July 22nd on Beach Impediment Records.
Now given that Corey Evans has featured in bands such as GLOSS, Rik And The Pigs, Stiff Love & Clock Of Time, you might cast a glance at the cover of Ghost Stories and assume you're in for something a little on the heavy side. 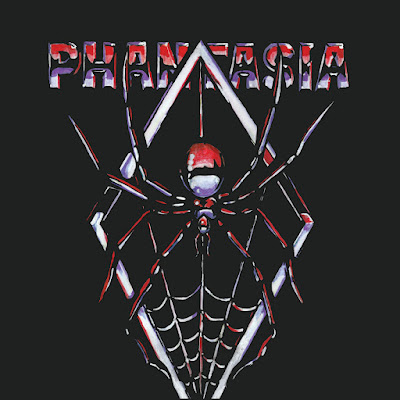